The biggest update is Timeline. Rather than show you only your open windows and desktops, Task View will now show you an overview of “activities” of the day

Microsoft is preparing for an interesting update to Windows 10 this March. Called Redstone 4, the update will introduce several new features that will make Windows far more user friendly and Edge more useful. 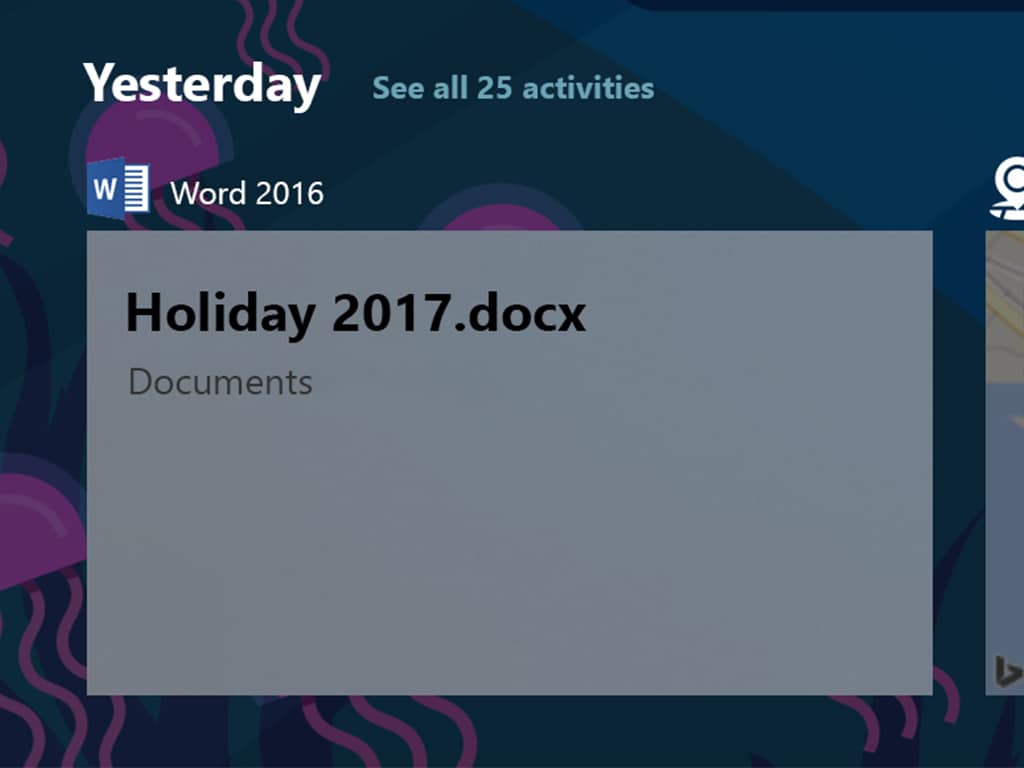 TimeLine is the biggest new feature in Redstone 4

The biggest new feature in the new update is Timeline. Rather than show you only your open windows and desktops, Task View will now show you an overview of the “activities” that you performed earlier in the day. These activities include the pages you visited, apps that were open, etc. These “activities” sync across compatible devices and when you click on them, all associated programs and pages will be opened for you.

The feature will be limited to Microsoft apps and services initially, but with developers getting the option to enable support for the feature, everyone who cares should catch on soon enough.

The next feature in the list is Near Share. Those familiar with Apple products will be familiar with the convenience afforded by AirDrop. Rather than physically connect your iPhone to your Mac or other such device, AirDrop lets you easily and seamlessly share data wirelessly.

Near Share will let you share files and links with other Windows devices almost as easily as your Apple devices with AirDrop do. 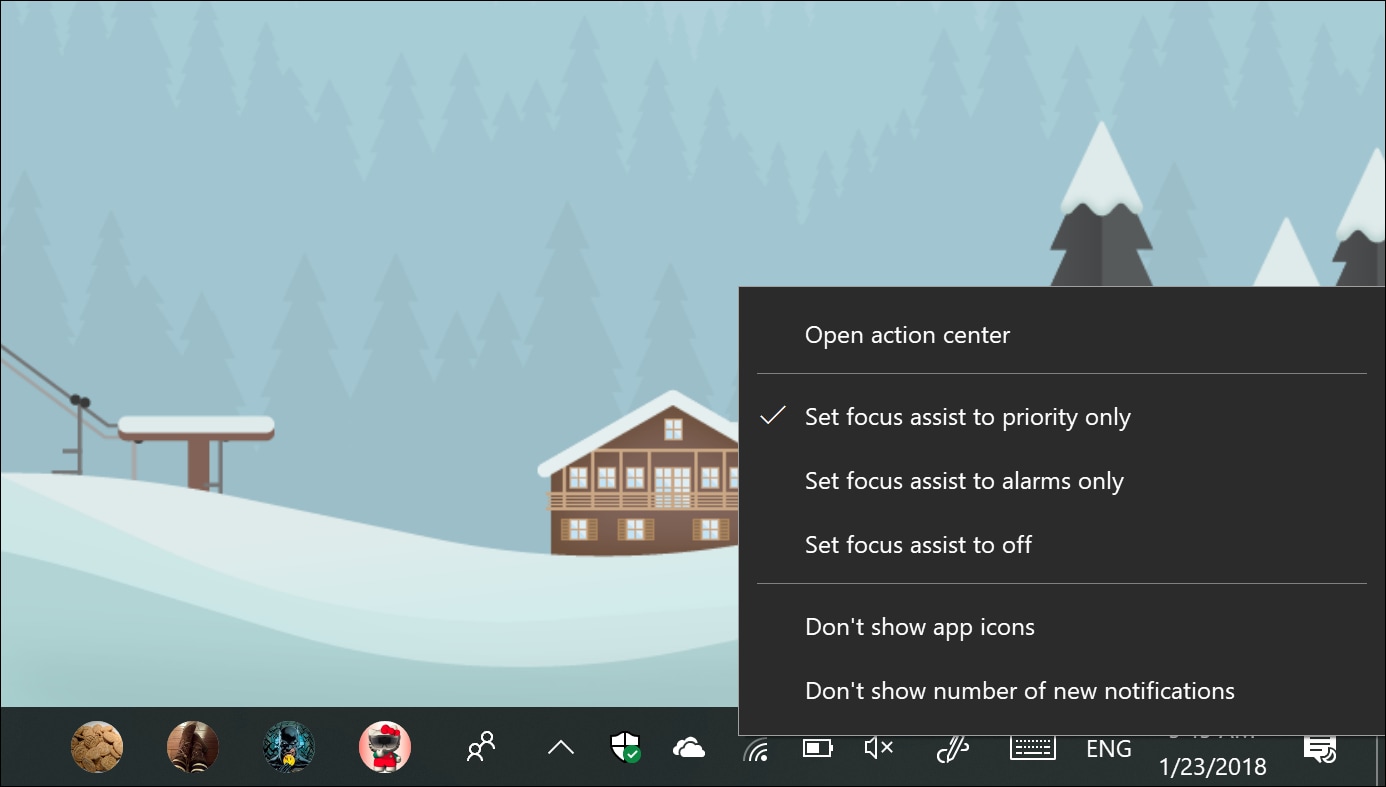 Similar to a do-not-disturb mode, Focus Assist will let you fine-tune notification delivery. You won’t be pestered with notifications when playing a game or some other activity that you specify. You will even be able to filter notifications based on priority and have them presented to you accordingly.

For some reason, Microsoft has always struggled with DPI scaling on its displays. If you’ve ever used a high-resolution display, such as one on a laptop, you would have noticed that the UI tends to look messy. Some elements are too small, others too large and a few random ones just right. Fonts also don’t work well. This is especially noticeable in apps like Photoshop.

Thankfully, that issue will at least partially be addressed in Redstone 4, where you will get an option to “fix scaling” in apps. Windows will also throw up a pop-up when it detects a blurry app and will attempt to fix it.

An essential security feature that’s been missing on desktop operating systems is app permissions. On a phone, apps ask for permission before accessing your camera, internal storage, contacts, etc. On a PC, this also happens, but there’s no easy way to manage access.

Now, there will be a setting to manage this sharing. Unfortunately, however, it currently only works properly for Windows Store apps. Settings gets and overhaul and Fluent design gets more pervasive

Edge will now be able to save and read EPUB books as well as access books from the Microsoft Store. There will also now be an option to receive notifications from websites even when the window or the browser is closed. Something that Chrome has been doing for a while now.

Another Chrome feature that’s made it over is the syncing of payment information across devices.

Among other features, Microsoft has announced that they will more clearly display the diagnostic data that they’ve been collecting.

Fonts will be managed from the Store, and users get the option to purchase new fonts from the Store as well. In fact, Language Packs will also be available in the Store. Fonts can now be downloaded from the Microsoft Store

Cortana’s also been updated, and she now comes with a lists and collections app that can be used to create lists.

The Settings app includes several feature improvements and integration with more system settings. Your dependence on the legacy settings app will reduce after the update.

There is now, finally, a Windows Update icon that shows up in the system tray.

A password recovery option has been added for local accounts.

Snips can now be edited directly in Paint 3D.

You get the option to prioritise cellular or wireless data and set data usage limits for all networks.

These and several more updates will arrive to your Windows device this March. For more details, head to Microsoft's blog here.

Windows 10 to be available in Home, Mobile, Pro, Enterprise and Education editions

Microsoft Windows 10: Everything you need to know