Microsoft will finally eliminate Flash from Windows, roughly two months from now, citing it as outdated technology. The company has provided details on some final developments of Flash elimination update from Windows, via its blog, stating that more than a billion Microsoft devices run on Windows 10 and will now gear up for the new updates. 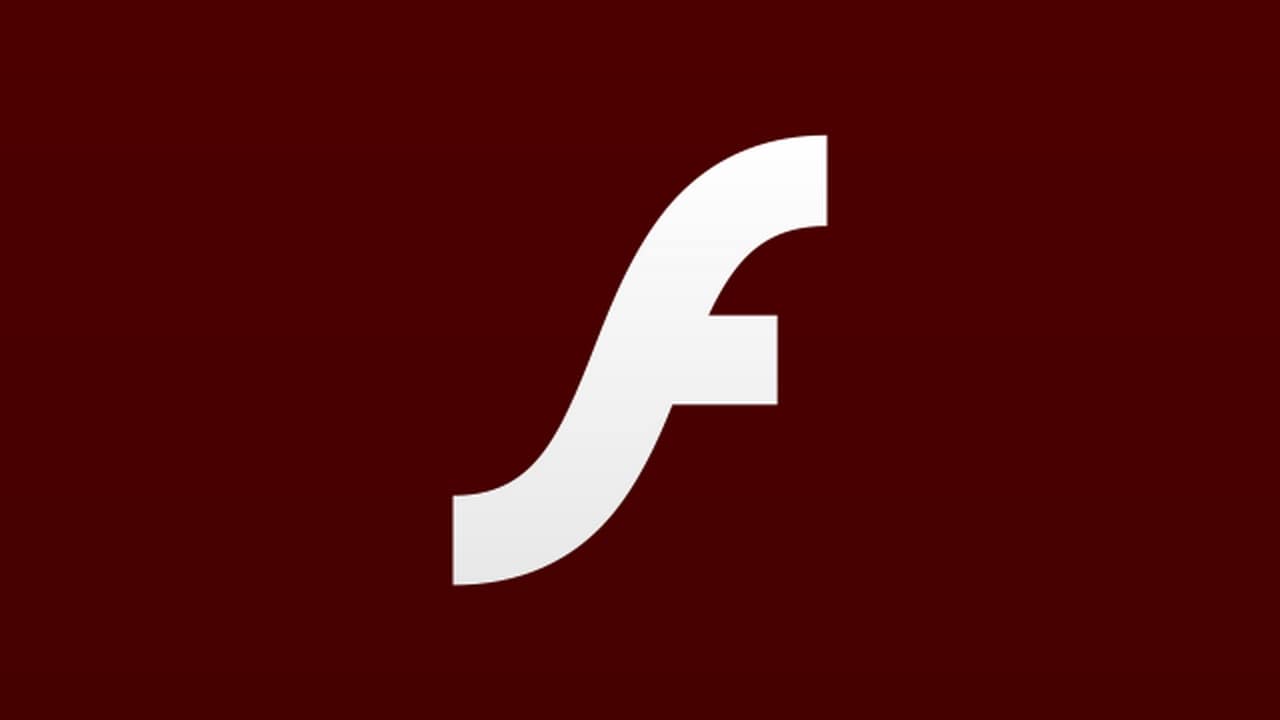 Back in October 2020, Microsoft allowed selective users to remove Flash from supported Windows versions by offering them a patch. It is an optional feature that lets the users choose when to eliminate Flash from their systems. The company issued an update in February, referred to as the KB4577586 update, that allowed uninstalling the Flash Player on Windows 10 or Windows server. However, that update was optional, and users could block it from being installed on their computers. In June 2021, the Preview Update for Windows 10 1809 and newer will include the KB4577586 by default. It will be optional which means that the users can keep using Flash for some time.

"Update for Removal of Adobe Flash Player" will become mandatory as part of monthly updates (cumulative) for all Windows 10 and Windows 8.1 versions from July 2021. This will be included in every "Patch Tuesday" for supported Windows versions. It not only removes Flash from Windows but also prevents future installation, keeping users safe from the old technology's bugs and security holes. Microsoft releases optional "C-updates" on the third and fourth week of every month where it allows its users to test patches before shipping them publicly next month.

Users, who can’t wait for the new update, can download and install the KB4577586 patch manually by going to Windows Update Catalogue.

Windows 10 will also automatically remove Flash and all associated files when users update their system to the latest version, 21H1. The latter is currently available in Windows Insider Program with some minor updates to be added and shipped in the coming weeks.