Users will require an Office 365 account for the web version and iOS version of the app to work.

Having launched the Whiteboard app for Windows 10 users back in July, Microsoft had mentioned that it would soon roll an app for iOS and Web users to take advantage of and the company seems to have finally delivered on its promise. 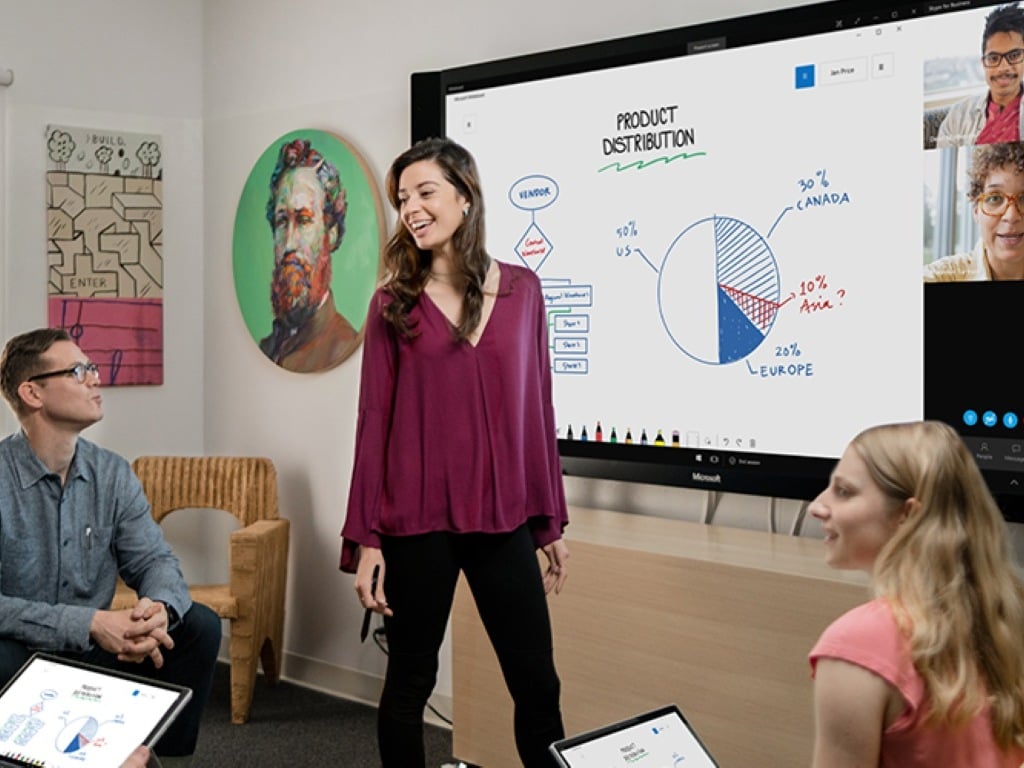 For the uninitiated, Whiteboard is basically what the name suggests. A digital whiteboard on which you can do a ton of things like sketching, drawing, erasing and attaching sticky notes. There's also a search feature that can be used to find images over the internet that might be of your relevance, along with a bunch of other design tools.

Unlike the Windows 10 version, however, users will require an Office 365 commercial account for the web version and iOS version of the app to work. So if it makes sense to download the app on your iOS device if you are a designer or an artist who wants to sketch, doodle or draw on the fly.

Android users meanwhile will have to hold out for a while longer as Microsoft is apparently still working on a version for the platform. No word yet on when to expect the app to show up either.