While support ends on 11 June, Microsoft will push out security updates until 10 December.

Windows Phone has been dead for a while now, but Microsoft is now officially pulling the plug now, urging any remaining Windows 10 Mobile users (if any) to switch to an Android or iOS device instead.

In an 'End of Support' document spotted first by Thurrott, Microsoft notifies users that Windows 10 Mobile will cease to receive new security updates after 10 December 2019. 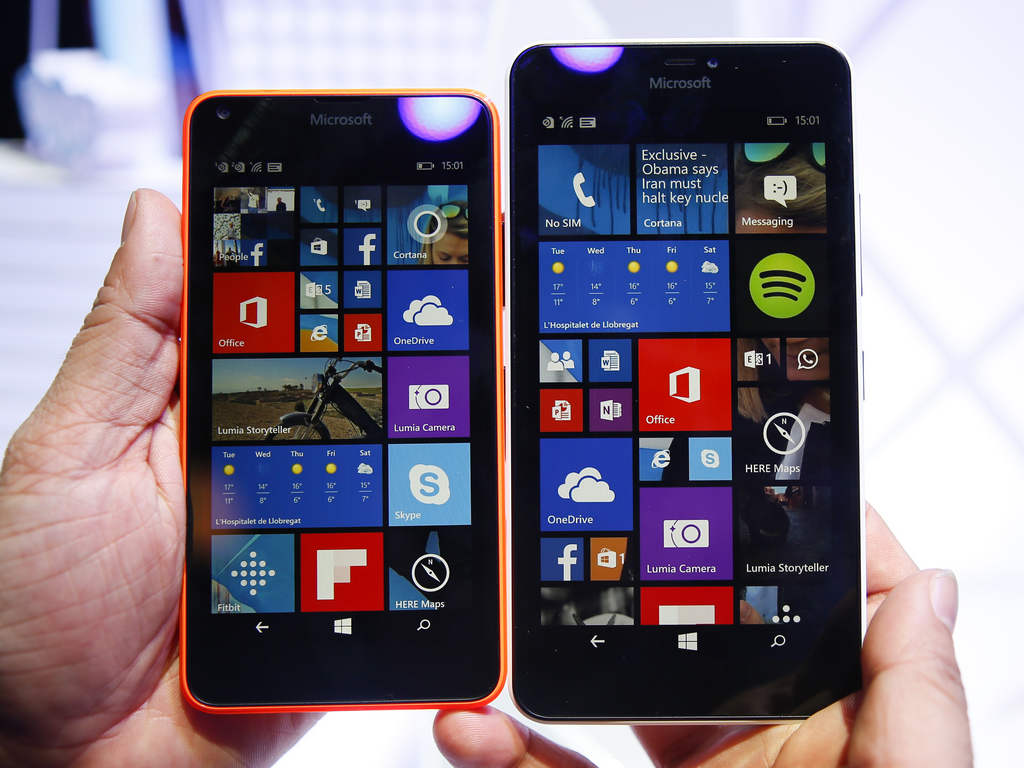 "With the Windows 10 Mobile OS end of support, we recommend that customers move to a supported Android or iOS device. Microsoft's mission statement to empower every person and every organisation on the planet to achieve more, compels us to support our Mobile apps on those platforms and devices," the company wrote in reply to an FAQ which read, "What should Windows 10 Mobile customers do now?".

As per another report by The Verge, Microsoft CEO, Satya Nadella is also acknowledging that Cortana is no longer in direct competition with Amazon's Alexa and the Google Assistant. Microsoft is rather looking to integrate with other popular platforms rather than fight against them.

Microsoft had ended support for Windows Phone 8.1 back in July 2017, so the end of Windows 10 Mobile support wasn't unexpected. The company has since focussed its efforts on building apps and promoting its services for Android and iOS.