A Microsoft patent shows a device with dual screen, just how Surface phone is rumoured to look like.

For over a year now, Microsoft is rumoured to be working on a Surface phone, also called the Andromeda device, which is believed to come with a dual-screen. Now, according to a recently applied patent by Microsoft, the device may come with a “page flipping” feature.

In January 2017, Microsoft applied for a patent with the title “Navigational Aid for a Hinged Device via Semantic Abstraction”. The patent application was published by the United States Patent & Trademark Office (USPTO) on August 2, 2018. First spotted by Windows Latest, the patent application does not exactly mention the Surface phone or the Andromeda device, however, it does talk about a dual-screen display, exactly how the Surface phone is expected to look like. 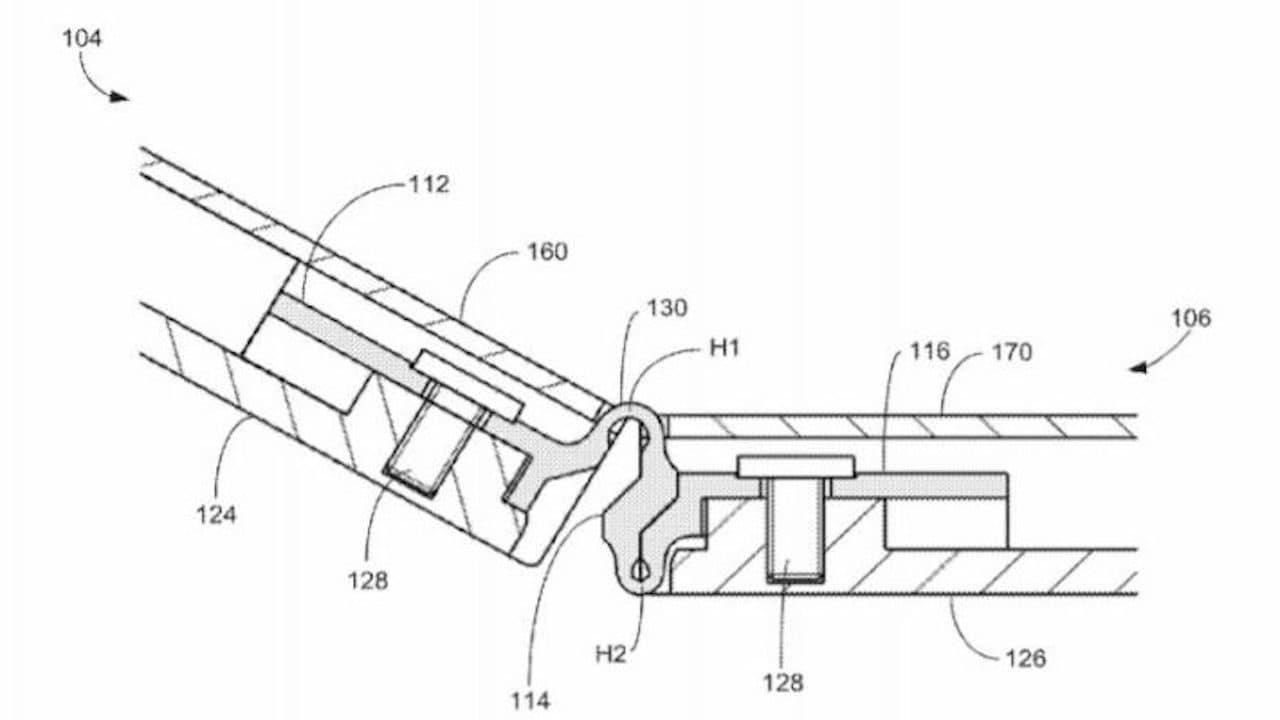 Screenshot from the Microsoft patent.

The company writes in its patent that “mobile devices” with multiple displays that are connected together with the help of a hinge introduce “complexities” which can not be fixed with the help of “conventional gesture input”.

The company goes on to draw a parallel to a book, so that with the patent, users can view two pages on such devices “in a way that resembles” a book or a notebook. The application goes on to state that such devices with hinge can be used to make content such as journal entries, documents, or notes.

This concept in the patent resembles with the infamous Courier concept tablet, which Microsoft dropped years ago. Even for this patent there is no guarantee that it will see the light of the day. Companies registered thousands of patents that never really get implemented. So, with a pinch of salt, will you!