At today's Microsoft Surface event the company has announced four new products that ship this year.

At today's Microsoft Surface event the company has announced four new products that ship this year which are the Surface Laptop 3, Surface Pro 7, Surface Earbuds and Surface Pro X. There were other announcements as well which include the new Surface Neo and Duo dual-screen tablet which the company will start shipping in the holiday season next year.

The Surface Laptop 3 comes with a USB Type-C port, a feature that people have been requesting for quite some time. The device has a 13.5-inch and 15-inch display sizes and while the former comes with the 10th Gen Intel Core processor that Microsoft claims makes it twice as fast the Surface Laptop 2, the latter has an AMD Ryzen Surface Edition chipset. The Surface Laptop 3 has key travel at 1.3mm and has an all-day battery life which can be charged up to 80 percent in less than an hour. The device starts at $999 and will start shipping from 22 October in the US. 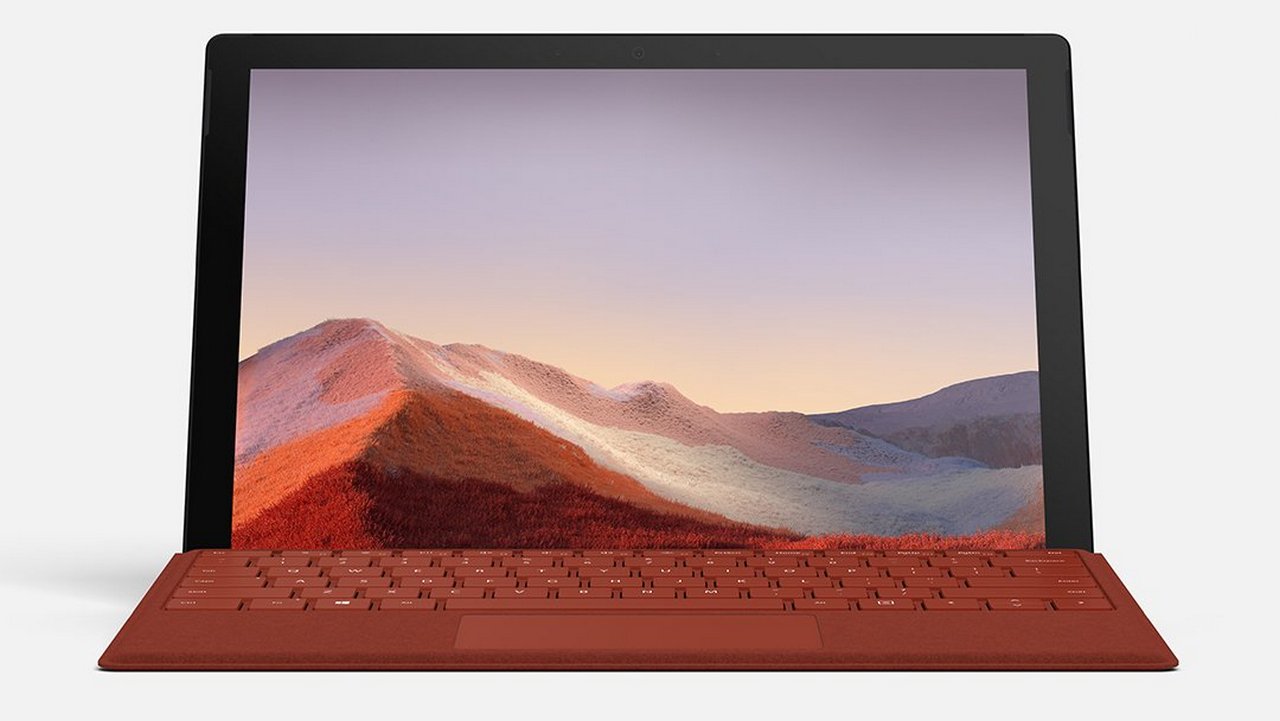 The new Surface Pro 7 2-in-1 PC has the same 12.3-inch display as before but it makes the much-awaited switch to USB-C. The internals on the device has been upgraded slightly and the keyboard and Surface Pen are still big essentials for the device, but there are some new software features also introduced such as integrating phone calls into the OS so your calls from an Android phone will just pop up on your PC. The Surface Pro 7 will also be available starting 22 October at $749. The new Microsoft Surface Earbuds have two mics per bud and have 24 hours of battery life. They will work on any platform and come with touch sensors which will help you navigate music and notifications. You can open Spotify with multiple taps on Android and it will come with gesture control. The Surface EarBuds supports over 60 languages and has Microsoft Office integration. They will be available later this year and will be priced at $249.

The Surface Pro X comes with a thinner Surface Pen which can be attached on the top of the keyboard and you can push the keyboard to put it out of sight. When docked the new Surface Pen will charge automatically. Microsoft claims that the device has 2 Teraflops of GPU power and it also has LTE capabilities. TheSurface Pro X comes with a 13-inch screen measured diagonally and has a 238 ppi display with 2880 x 1920 resolution. It also has the custom Microsoft SQ1 chipset which brings together Qualcomm's ARM mobile chipset and AI integration and it uses 7 watts of power. Microsoft says that the Pro X has 3 times more power per watt than the Surface Pro 6. The Surface Pro X will start at $999 and will ship from mid-November onwards.

With the new Surface Neo and Duo, Microsoft is offering us a glimpse in the future. The Surface Neo is 5.6 mm thin and comes with two screens which fold like a book. It is made from Gorilla Glass 5 on both sides. There is a 360-degree hinge which helps in bringing the two 9-inch screens together. It comes with a Surface Pen which charges after being attached magnetically on the back. The keyboard also attaches itself magnetically on the back. It runs on a custom Windows 10X made especially for dual-screens. The device comes with a new Intel Lakefield processor. 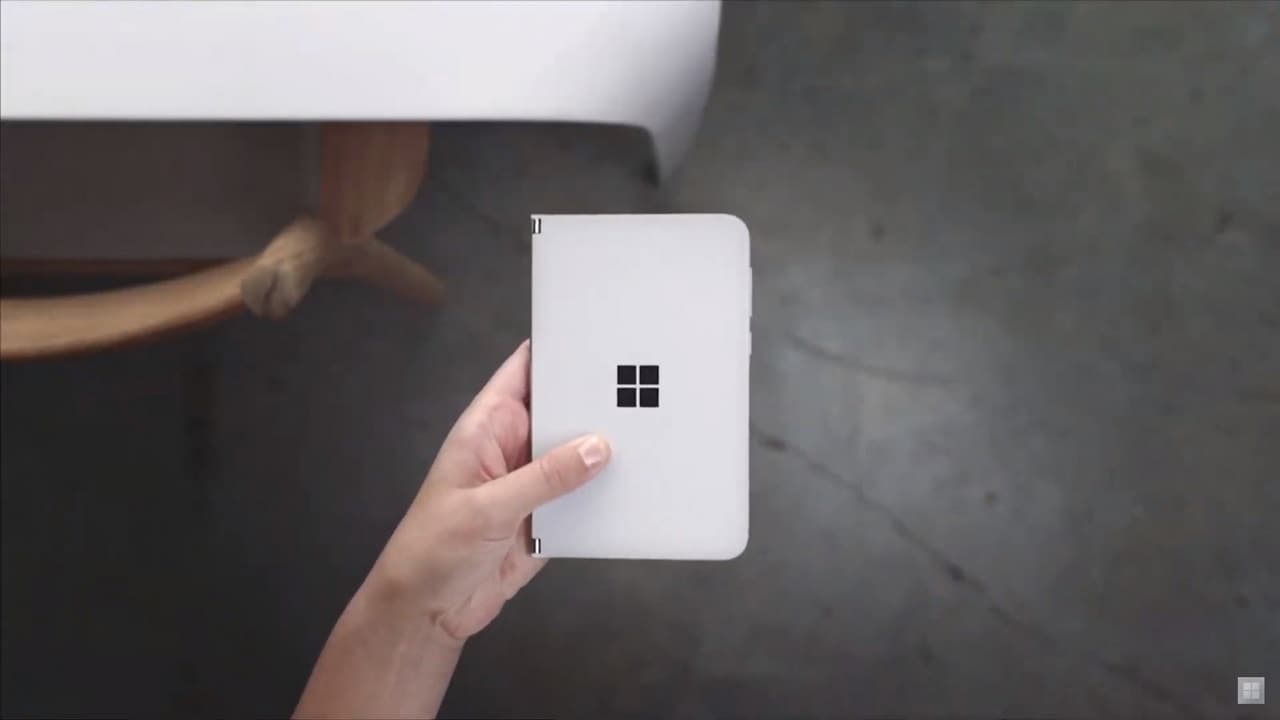 Not much has been revealed about the Surface Duo but it appears to be a smaller version of the Neo and it will come with Android. There appears to be seamless integration between the two screens allowing users to multi-task using both the screens. Both devices will start shipping in the Holiday Season 2020.