Codenamed Centaurus, the dual-screen display sporting device is said to be under development for over two years now

Microsoft is all set to hold its annual Surface hardware event on 2 October in New York City. This event sees the launch of Microsoft's latest iteration of its Surface lineup of devices.

According to a report in The Verge, this year, Microsoft will most likely unveil its dual-screen Surface device.

Codenamed Centaurus, the device is said to be under development for over two years now. This device is also expected to kick off a range of dual-screen Surface portfolio which will be seen in 2020. 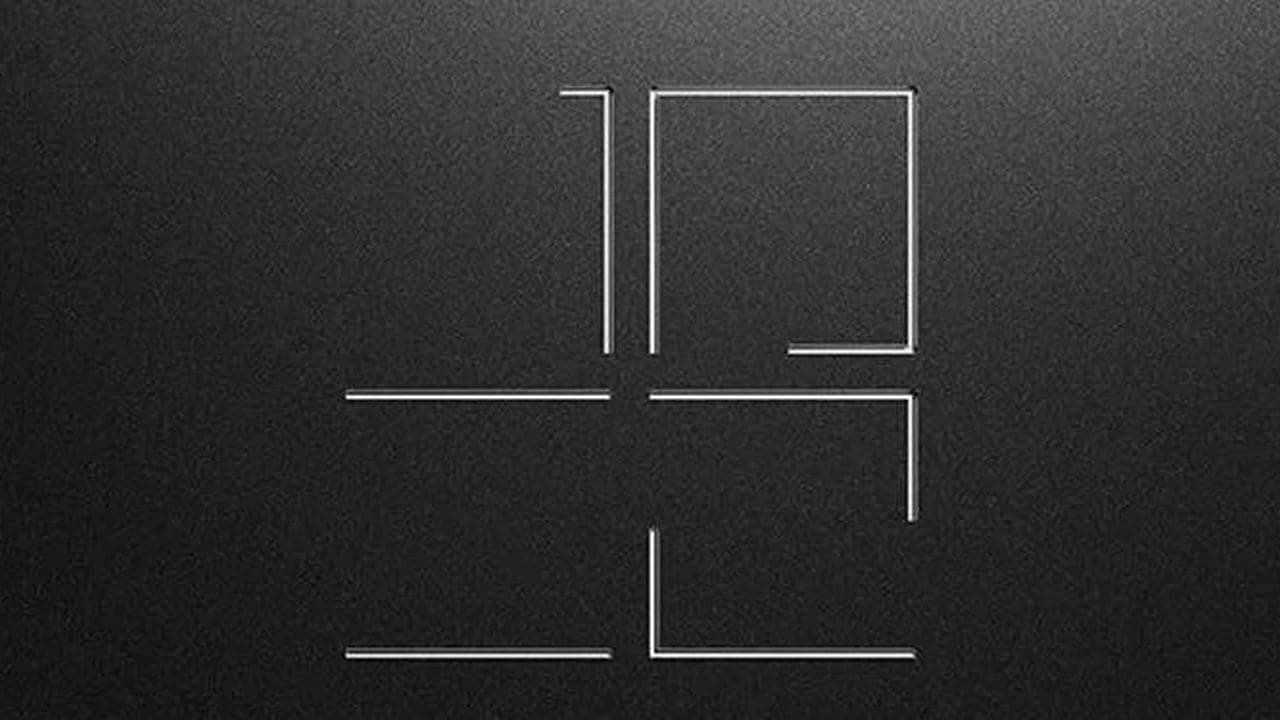 Microsoft has already sent out the invites which show a cryptic Windows logo.

The report states that the dual-screen Surface device may just be ready to show off, but would start selling only in 2020. While Centaurus is being speculated as the hero device, there will be other regular updates as well.

The Microsoft Surface Book is ripe for an update along with the hardware updates to the Microsoft Surface Laptop and Surface Pro. They are most likely going to be seeing the addition of USB Type C port. The newer Surface Pro is expected to be launched with an NVIDIA RTX graphics card sporting the Turing architecture.

Microsoft Surface event 2018: Here is all we can expect from the hardware event

Microsoft Event kicks off at 7.30 pm IST today: Where to watch, what to expect

Microsoft Surface Book 2 review: The ugly duckling that refuses to grow up