Android 11 might launch in September and it is around that time that Microsoft Surface Duo users can expect the update.

Microsoft is expected to launch its foldable smartphone Surface Duo by the end of July 2020 with Android 10. The device would, however, reportedly receive an update for Android 11, few weeks after the launch.

A report by Windows Latest claims that the decision to launch the phone with Android 10 instead of the latest Android 11 has to do with the "updated release timeline" and "possible compatibility problems." 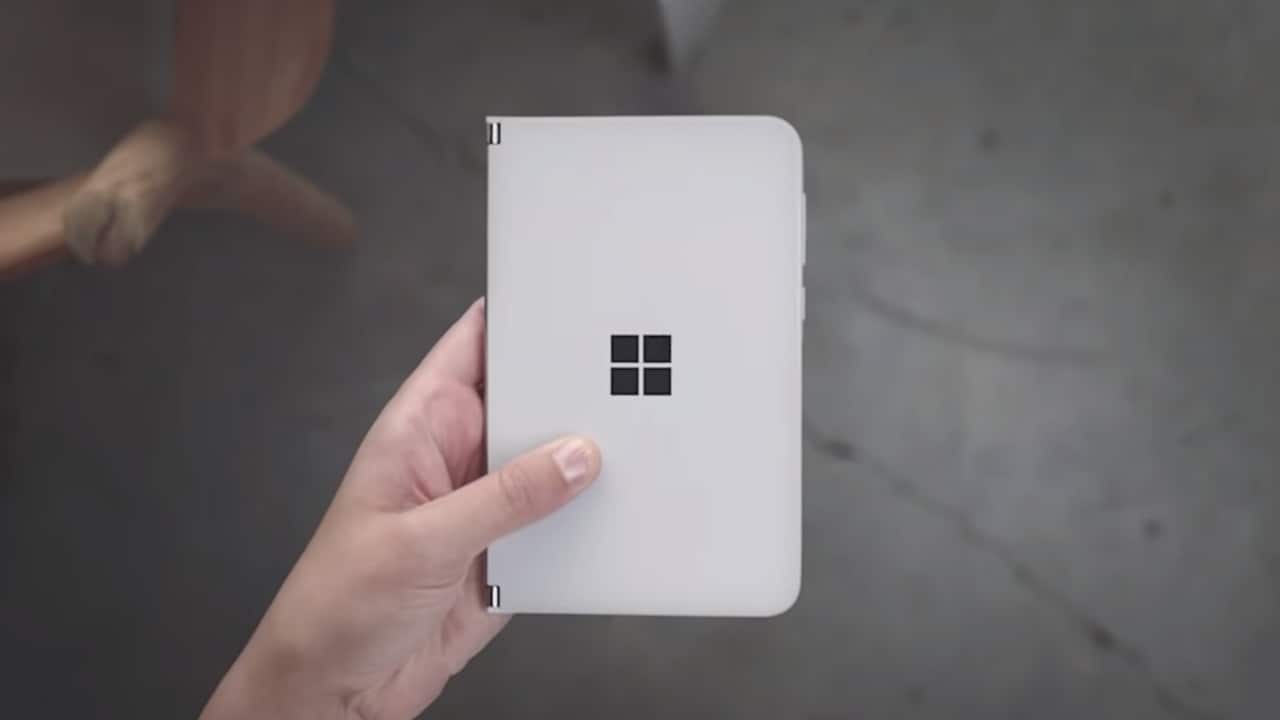 According to a report by PhoneArena, Android 11 is likely to be made official in September and it is around that time that Microsoft Surface Duo users can expect the update.

The report also says that Microsoft's Edge browser and Outlook app will work natively on the dual-screen device.

According to previous reports, Microsoft Surface Duo was first announced in October last year. The tech giant said that the smartphone would sport two 5.6-inch AMOLED screens with 1,800 x 1,350 pixel resolution. The screens are connected together and can rotate 360 degrees.

The Surface Duo will have Microsoft Pen support and provide multi-tasking options to users. The device will be powered by a Qualcomm Snapdragon 855 chipset. It will, however, not support 5G.

The Microsoft Surface Duo is expected to come with 6 GB RAM along with 256 GB of storage.

As for the camera, the Surface Duo will feature a single 11 MP camera sensor on the inside of the device. The smartphone will ship with a 3,460 mAh battery.

The report mentions that the device shown at the time of the announcement did not feature any external cameras.

Microsoft’s tryst with smartphones over the years has been a mixed bag, but things are looking up