Despite the failure of Microsoft Kinect, the research and hardware that went into building Kinect has helped Microsoft advance its products elsewhere.

Putting to rest the concerns surrounding the viability of Kinect, Microsoft has finally stopped manufacturing the depth camera and microphone accessory which debuted in 2010, media reported. 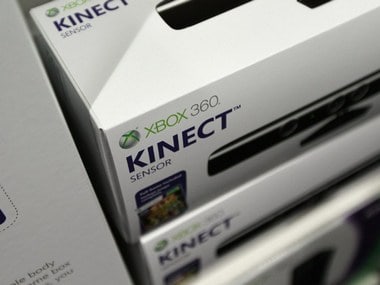 Microsoft's Kinect for Xbox 360 became the fastest-selling consumer device back in 2011.

In the years since its debut on Xbox 360, Kinect started becoming popular among hackers looking to create experiences that tracked body movement and sensed depth, The Verge reported on 25 October.

Microsoft even tried to bring Kinect even more mainstream with the Xbox One, but the pricing and features failed to live up to expectations, the report said.

However, despite its failure in the market, the research and hardware that went into building Kinect has helped Microsoft advance its products elsewhere.

"HoloLens uses many of the Kinect technologies for depth-sensing, and many laptops now ship with Windows Hello cameras that use the learnings of Kinect to recognise people's faces," the report said.