Windows and macOS users can either manually download the Edge update or wait for an automatic update.

Microsoft has finally released the stable and public version of its highly-awaited and updated Edge web browser. The difference this time is that it has been built from scratch based on the open-source Chromium project. 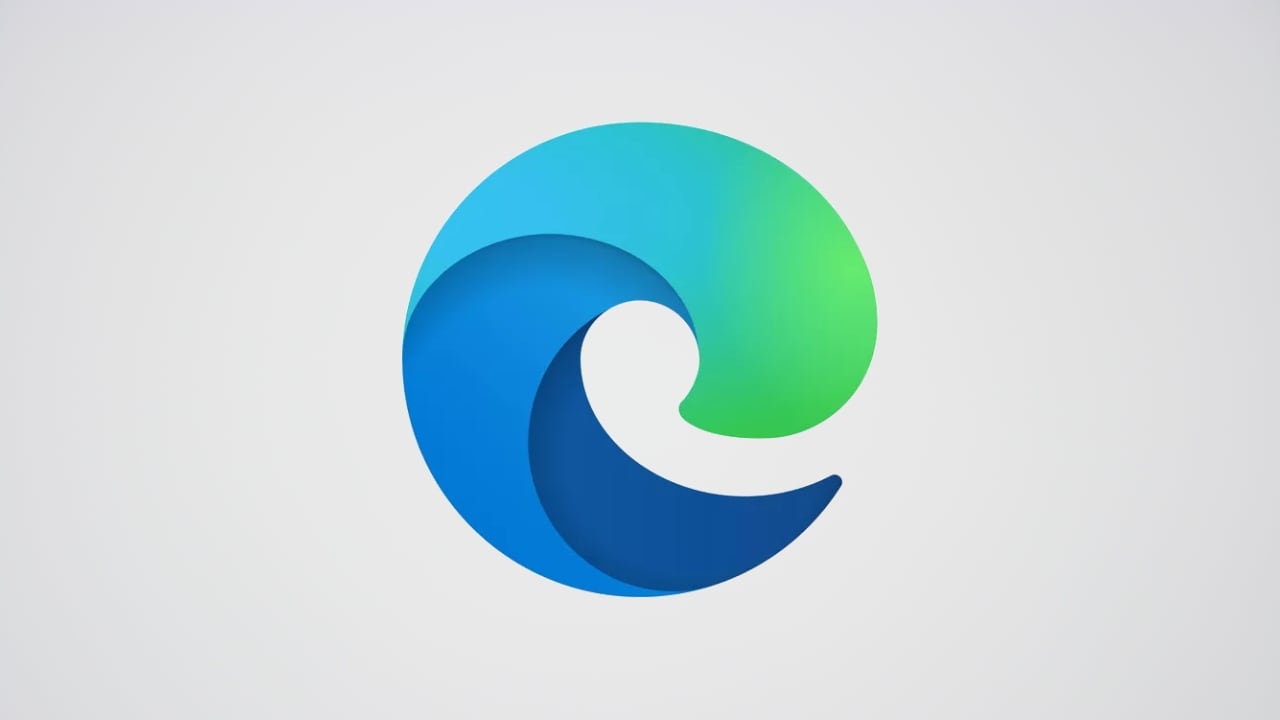 In a lengthy blog post, Microsoft detailed a few features of the new Edge and how users across different platforms will be able to download the web browser. The Microsoft Edge 79 stable version can be manually downloaded from its website for Windows and macOS users. Do note that this will replace the legacy version of Edge on Windows 10 devices.

If you’re one of those who don’t want to manually do things, Microsoft will eventually roll out the new version of Edge via a Windows 10 update. It will begin with Windows Insiders first in the Release Preview ring and then eventually for regular Windows 10 users in the coming weeks.

As for enterprise and education users of Windows 10, it won’t be an automatic update but the administrators need to deploy it in their organisations.

Microsoft Edge was also updated for the mobile platform and if you’re using the browser on Android or iOS, it will be automatically updated.

Since Edge is now based on Chromium, you can install Chrome extensions. It now has superior privacy controls compared to the previous versions and also feels faster to use for the brief amount of time that we used the new Edge.