WASHINGTON (Reuters) - Microsoft Corp said in a blog post on Monday that it would honour California's privacy law, known as CCPA, throughout the United States, expanding the impact of a strict set of rules meant to protect consumers and their data. 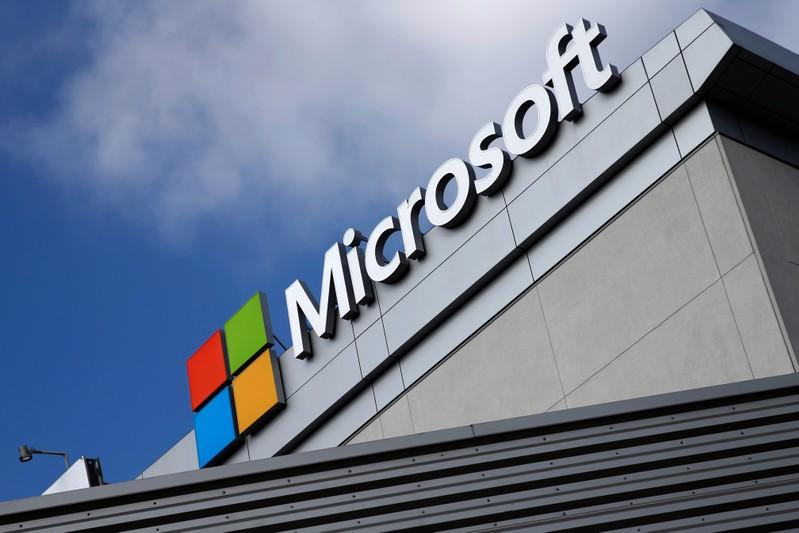 Microsoft said in the post it was a "strong supporter" of the California Consumer Privacy Act, which goes into effect on Jan. 1.

The California law raised fears among tech companies of a patchwork of state laws and prompted efforts in Washington to write federal legislation that would pre-empt state efforts. Thus far, that effort has gone nowhere.

"Under CCPA, companies must be transparent about data collection and use, and provide people with the option to prevent their personal information from being sold. Exactly what will be required under CCPA to accomplish these goals is still developing," Julie Brill, Microsoft's chief privacy officer, wrote in the post.

"Microsoft will continue to monitor those changes, and make the adjustments needed to provide effective transparency and control under CCPA to all people in the U.S.," wrote Brill.