Microsoft has also added Cortana support in Outlook that it can read out your emails.

Microsoft has given a makeover to its Office mobile apps that include Excel, Outlook, OneDrive, PowerPoint, and Word. The visual look has been redesigned; you will spot a change in typography, app icons, splash screen, cells, cards,  and so on.

Following the ongoing trend, the company has also introduced dark mode in its apps. Designed with the company's Fluent Design System, these revamped apps will be available for both Android and iOS users. 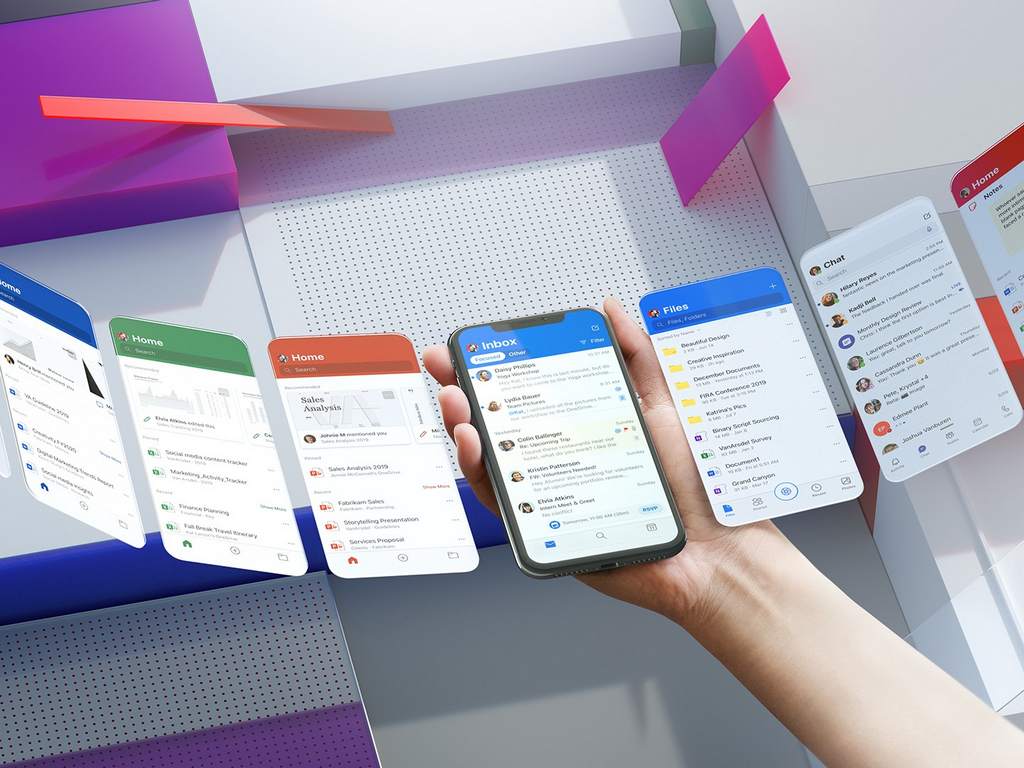 As per the head of Microsoft Office Design, Jon Friedman, they found that users spend up to four hours a day on the phone with sessions averaging just 20 to 30 seconds. That is when they thought about how they can make users get more information in a short period of time.

Now you can quickly scan your documents and tables with your smartphone camera in Office, OneDrive and other apps. One exciting feature that has been added to Outlook is the "Play My Emails" feature. With this feature, Cortana will read your emails aloud on both iOS and Android devices. This feature was being expected in the past year and now the company has finally announced it.

By using "Play My Emails," you can listen to your email whenever you want like while driving, cooking and travelling. As per the company, this feature has now rolled out for iOS users in the US first and will eventually roll out for Android users as well.