The new update has made the OneDrive app look much more modernised than what it was earlier.

Microsoft's cloud storage service called OneDrive, on 7 December, received a new and revamped look on its Android platform. The new update has made the app look much more modernised than what it was earlier. 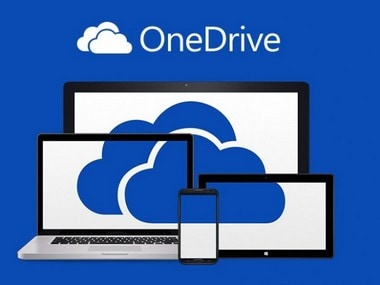 Among the things that have been changed in the app is the introduction of a bottom bar where files, photos, recent and shared folders are demarcated which makes the UI a lot cleaner.

The new 'Me' tab, also on the bottom bar, helps the user keep track of the various notifications such as files that can be viewed offline, the recycle bin and the OneDrive plan details. You can download the OneDrive app for Android over here.

It is not clear when OneDrive will revamp the design of its iOS app. 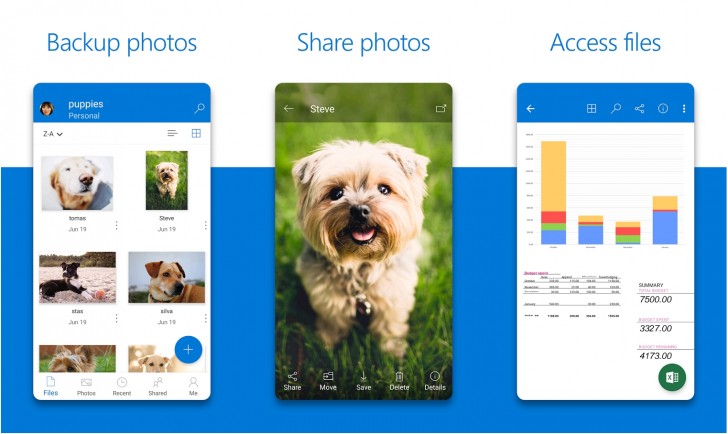 Recently, Microsoft CEO Satya Nadella said that Windows 10 operating system (OS) is now running on 600 million monthly active devices. Earlier, the tech giant had acknowledged that it would not be able to reach the original goal. It took the latest Windows OS almost 27 months to hit the milestone.