Learners will get a chance to use data to plan lunar missions, predict meteor showers and analyse images using AI.

Netflix’s new original animated film "Over the Moon" saw Fei Fei, a girl who builds her own space rocket to reach the moon. The movie has launched dialogue on the inclusion and valuable presence of women in STEM (science, technology, engineering and math). Inspired by the musical film, Microsoft has launched three new learning modules that will help learners with the beginner concepts of artificial technology and data science. In a blog post, Charlotte Yarkoni, Corporate Vice President of Cloud + AI, wrote about Microsoft’s new Explore Space with "Over the Moon" program.

The entire course will have three modules. The first one has been titled: ‘Plan a Moon Mission using the Python Pandas Library’. Here learners will get a chance to use data to plan their own lunar missions like the lead in the animation. Participants will need to analyze and visualize datasets using common data cleansing practices. 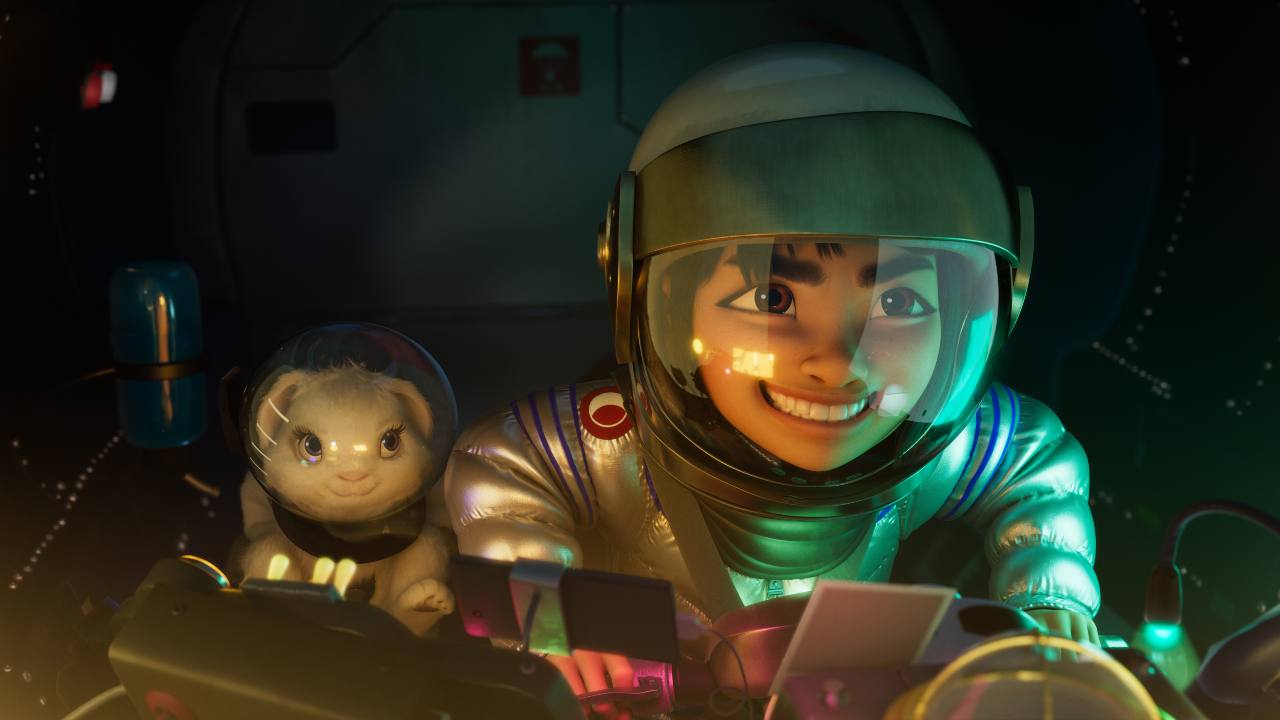 The second part is ‘Predict Meteor Showers using Python and VC Code’ where students will be building a machine learning prediction model after cleansing a space-themed dataset on meteor showers.  ‘Use AI to Recognise Objects in Images using Azure Custom Vision’ is the third module. Once you have reached the moon, you will have to search through the moon’s surface for Fei Fei’s friend and partner Bungee before a set time limit. Here, learners will have to incorporate Azure Custom Vision to classify pictures of animals without writing any code.

These modules aim at generating interest regarding technical learning in children and young people. The firm claims the modules to be useful for “upskilling professionals and post-secondary students alike”. Learners are not mandated to know coding in order to try out the modules.

Magno Herran, head of UCAN Marketing Partnerships, Netflix, said, “Netflix is excited to partner with Microsoft to bring some of the challenges of space travel that Fei Fei overcame in ‘Over The Moon’ to life with real world technical application in this new Microsoft Learn path."

No country for minorities: Legitimising murders in the name of blasphemy in Pakistan