The Skype team at Microsoft has worked on the “experimental mobile designs” for the upcoming holiday season along with a new experience.

Microsoft is working on a UX overhaul for Skype app for Android. The company posted screenshots of the reworked UX on Microsoft Community forum. The Skype team has worked on the “experimental mobile designs” for the upcoming holiday season as part of its new Skype Insider Program. 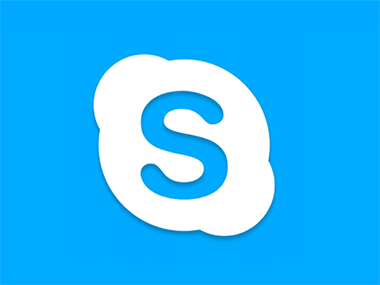 According to the forum post, Microsoft has decided to bring a bottom bar for more streamlined navigation across the app in the new design. The company shared the design during user testing after initially introducing it in version 8.13 app for iOS. The decision to bring this design to Android came after a “majority of Android users expressed preference” to this version of bottom bar.

Microsoft added that the new design follows the Material Design guidelines for bottom bar navigation set by Google. The company has brought back the contextual floating action button (FAB) for faster access to important actions. Last but not the least, the company has also added a new header and search icon to ensure that it shares design element with the Android platform. It noted that the initial test pool was ‘quite small’ and the company wanted to share this new design with Skype users. The redesigned app is not the only thing that Microsoft is working on. The post also mentioned a new experience with the name ‘SuperComposer’ for its Android and iOS apps. According to the post, tapping on compose using the FAB on Android and compose button on iOS will invoke “a new screen that includes your recent contact list”. This provides an easy access to users including the option to create a new group, search for new bots, invite users to Skype or initiate a new call.