The interesting thing to note here is that the company can use WCOS in addition to other ‘modular extensions’ to adapt Windows to any new upcoming hardware. 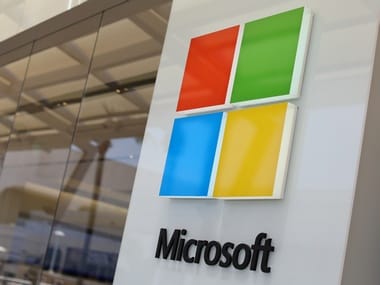 This will turn adopting newer devices like smartwatches and other connected devices, a herculean task for Windows. According to a report by Windows Central, the company is aware of the outdated parts of the operating system that make it heavy for newer lean devices. The report points out that WCOS will be the future fundamental backbone of the operating system and all the devices powered by Windows.

This is likely to be the next step for Microsoft in its ‘One Windows’ philosophy. The interesting thing to note here is that the company can use WCOS in addition to other ‘modular extensions’ to adapt Windows to any new upcoming hardware. The modular component of Windows will make it far more flexible and lightweight as no device will come with extra redundant parts of the code. The report also points out that Microsoft is likely to bring WCOS-based OS to the public in 2018. The company will not bring WCOS directly to Windows laptops and desktops. Instead, WCOS will make its debut in the form of mobile devices. 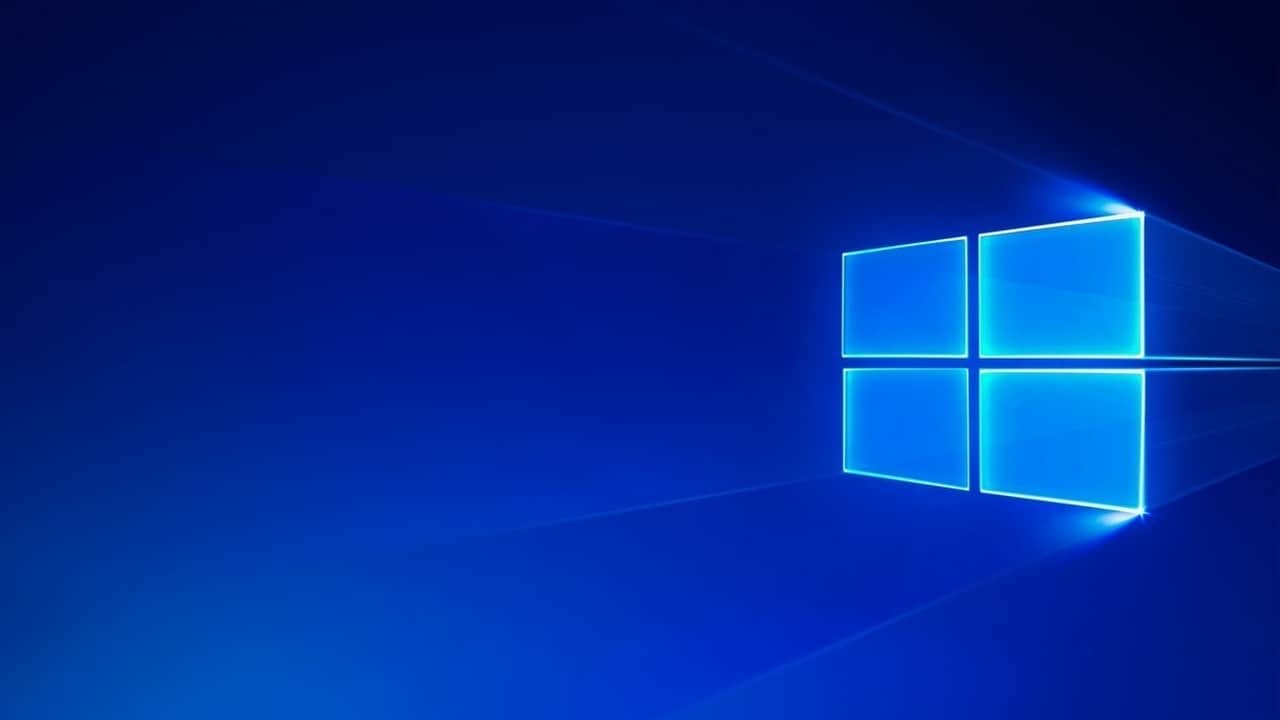 This will make it much easier and flexible for OEMs as they will no longer need to deal with different Windows variants like Windows 10 Home, Windows 10 S, Windows 10 Pro, Windows 10 Mobile, Windows Server and Windows 10 IoT including many others. One thing to note is that WCOS is not something that customers can use. It is meant to be an internal platform to make Windows more flexible and light-weight. However, customers can and are most likely to use Windows-powered products that will be made using WCOS.