Microsoft is merging Word, Excel and Powerpoint into one app on iOS, Android

The final version of the app is expected to release on both platforms by February 2020.

At the Ignite conference in Florida, Microsoft has officially announced that it is beginning to publicly test a new version of the Office app that combines World, Excel and the Powerpoint app. This app will be available for both Android and iOS.

The app is now as a public preview on Android and as a beta through Apple's iOS Test Flight program. The final version of the app is expected to release on both platforms by February 2020.

Microsoft says that with the new Office app users will be able to create new documents, presentations, and spreadsheets as well as edit and view existing documents. You'll also be able to "snap a picture of a document" and make it into an editable Word file, create and sign PDFs, or "transform tables from a printed page into an Excel spreadsheet." 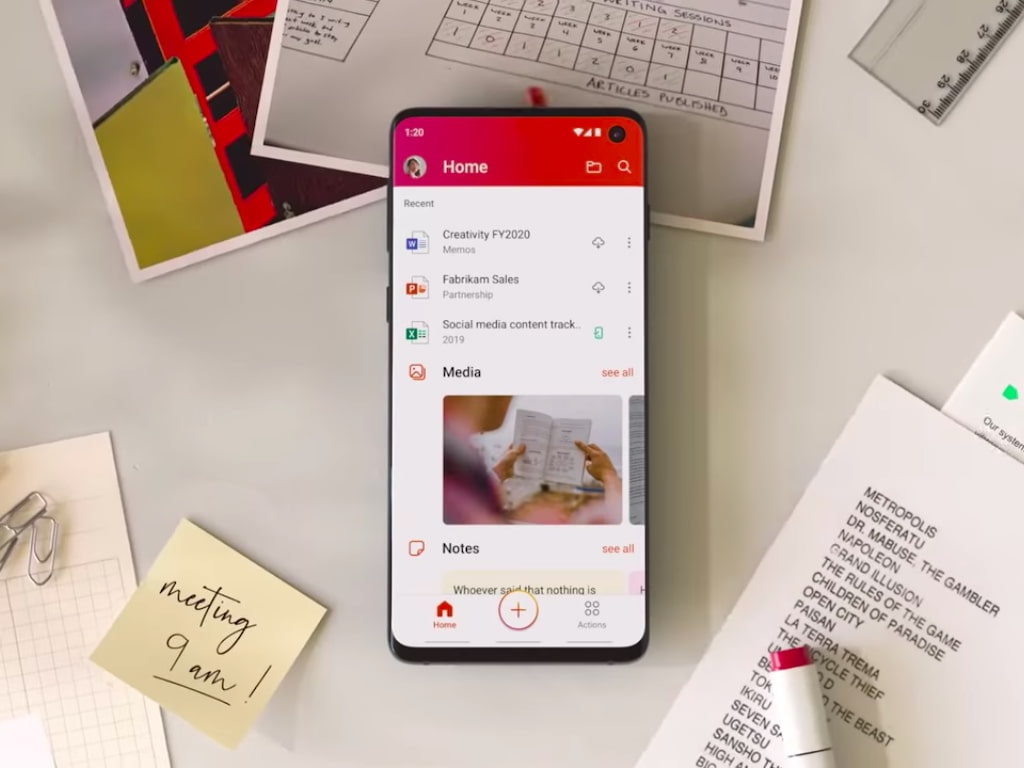 Notably, Microsoft also told CNet, that the new Office app will not be replacing the existing three individual apps. "We know some users may only need to use one of the apps, and it is the consumer's choice to install the app that best fits their needs. However, if you use all of the core apps, we recommend using this new Office app, as it means you only need to install one app – and it will actually take up less space," a company spokesperson said.

The individual Word, Excel and Powerpoint apps have been quite popular on both iOS and Android. On iOS, these apps rank among the top 25 productivity apps, and on Android, each of these have over 1 billion downloads.

However, Microsoft has been facing some tough competition from Google, which provides its Docs, Sheets, and Slide apps, which are part of its GSuite productivity tools. In comparison, the Google apps rank higher on iOS than the apps by Microsoft.