The pricing of the Flight Simulator starts at Rs 3,999 for the standard version on both the Microsoft Store and on Steam.

Microsoft is launching a new version of its Flight Simulator video game with features like live weather and traffic along with a massive world map. The development comes after a 14-year hiatus for the game. The game allows anyone to role play as a pilot.

According to a report by CNN, the game sees players selecting a flight route that begins on a runway. Players are able to achieve liftoff by gaining momentum, and once in the air, they have to balance speed and momentum while avoiding obstacles like buildings. 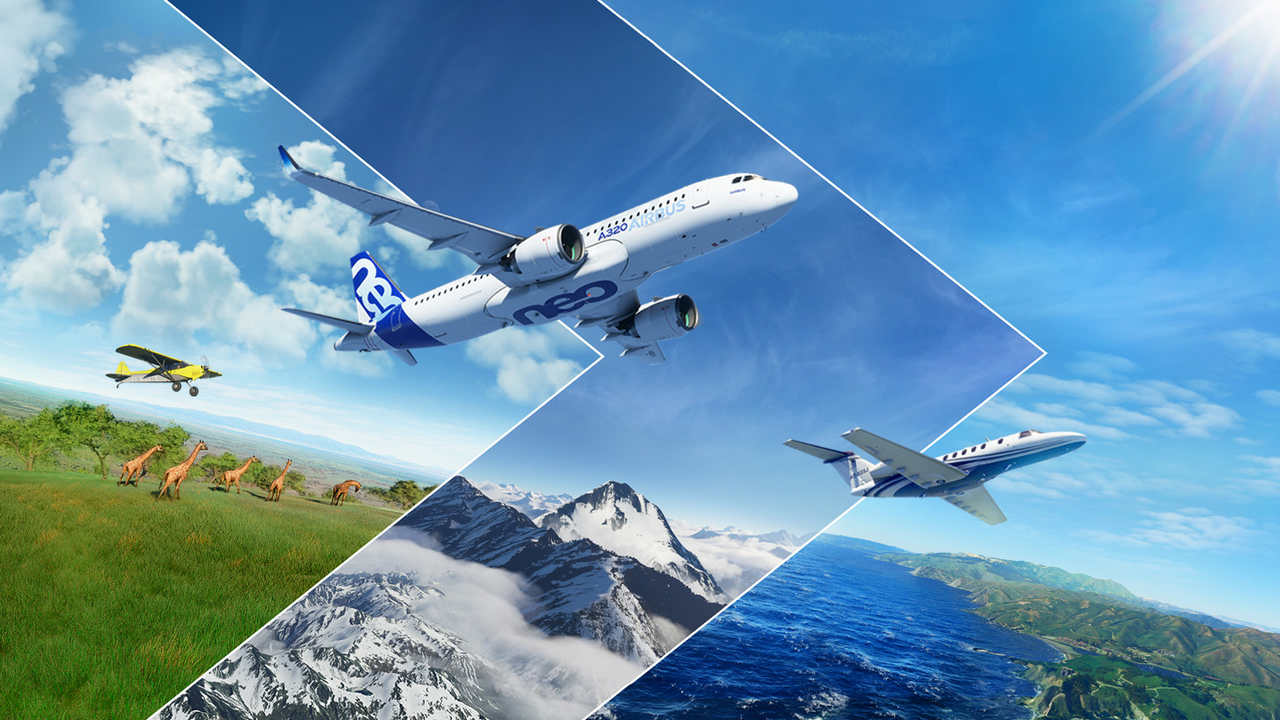 The report adds that the Microsoft Flight Simulator is actually an update to the company's oldest franchise ― the 38-year-old 'Flight Sim'.

In an interaction with CNN, Jorg Neumann, head of Microsoft Flight Simulator, said that he feels like the world maybe shrank a little, adding that the shutdown certainly had a psychological impact. Newmann added that instead of "dumbing down" flight physics they will help gamers fly the plane and make it physically accurate. It is available for free if you have the PC/Xbox game pass. The pricing of the Flight Simulator starts at Rs 3,999 for the standard version on both the Microsoft Store and on Steam. If gamers want to access more planes and hand-crafted airports, they need to buy either the Rs 5,999 deluxe version or, for even more of those, the Rs 7,999 premium version. The base version allows players to land at 36,000 airports and enough of planes to keep them occupied.