Last year in July, Microsoft ended all support to Windows Phone 8.1 and millions of devices running on this operating system.

Microsoft has announced that it is ending support for all push notifications for Windows Phone 7.5 and Windows Phone 8.0 devices starting from 20 February. 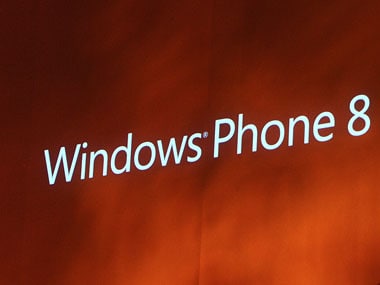 "Windows Phone 7.5 and Windows Phone 8.0 have reached their end of support dates and thus services for these versions of Windows will be discontinued over time," the company wrote in a blog late 19 February.

Once the support ends, device running on these versions of the Windows operating systems would no longer receive notifications and additional live tile updates as well as the "Find my phone" feature would no longer locate a users smartphone.

"Notification services will continue to function for Windows Phone 8.1 at this time and newer phones running Windows 10 Mobile are still fully supported," the company added.

Last year in July, Microsoft ended all support to Windows Phone 8.1 and millions of devices running on this operating system.

Microsoft is apparently working on a new Windows 10 Mobile device for 2017; Surface Phone expected in 2019

WhatsApp to stop services for users of BlackBerry OS, BlackBerry 10 and Windows Phone 8.0 from 31 December