Microsoft is looking to create a Netflix for gaming where a user can access whatever game they like, on whatever device they have.

Microsoft has set up a new cloud gaming division in the company to look forward to a future where its gaming strategy does not revolve around Xbox. 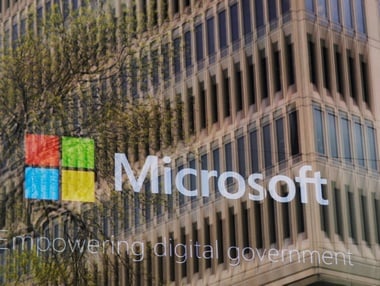 A window reflecting a nearby building at the Microsoft office in Cambridge, Massachusetts, US. Reuters.

If you are living under a rock or suddenly happen to read this article out of the blue then the Xbox is Microsoft’s gaming console that is geared both towards gaming as well as living-room entertainment.

Currently, the innovation efforts from both the console makers or companies that focus on gaming PCs and the game developers are focused to make better-looking games, to make dedicated gaming devices (PCs and Consoles) more powerful while pushing for portability when it comes to hand-held devices (Nintendo Switch). Microsoft has been planning to move in a direction where the device does not matter and the gaming experience stays similar regardless of how powerful or portable the device is. 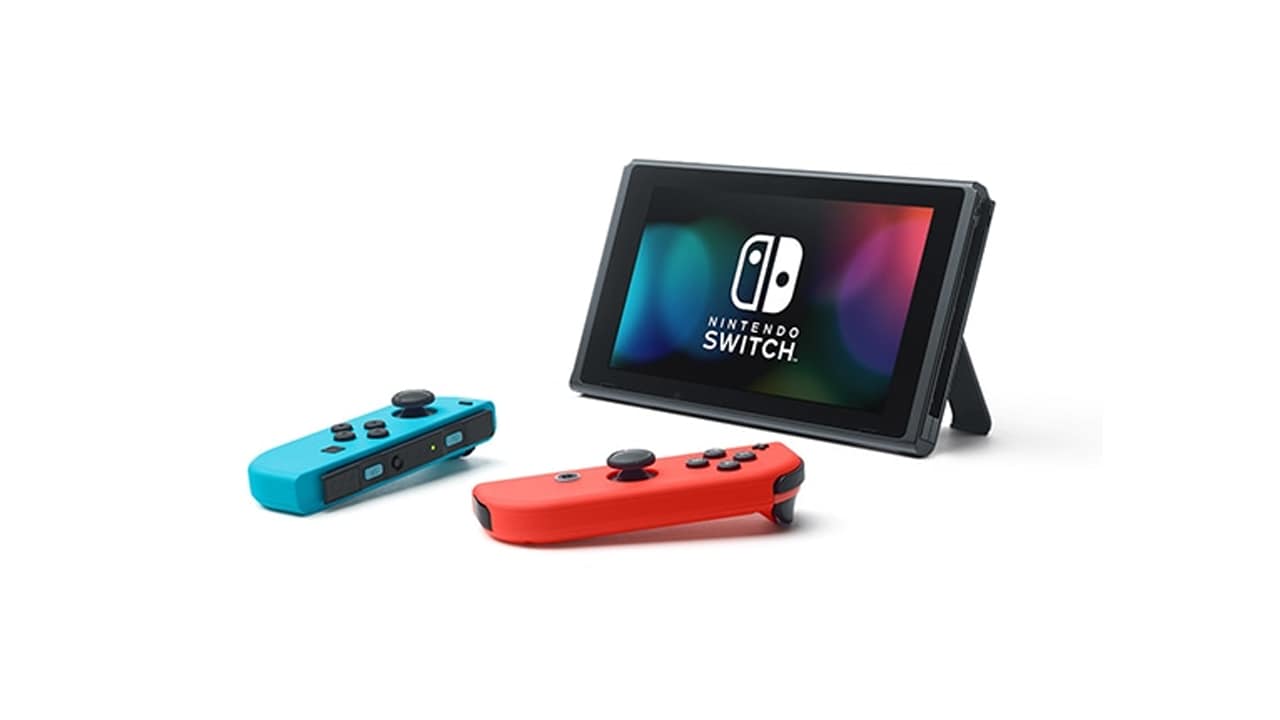 According to a report by The Verge, as part of the planning, the company has been acquiring smaller companies that have been working on improving the gaming experience. Some of the acquisitions include Havok, Simplygon and more recently, PlayFab earlier this year. The report points out that these companies are essential to Microsoft’s plans to launch its cloud gaming services.

The newly created cloud gaming division by Microsoft will be headed by 20-year Microsoft veteran Kareem Choudhry. Talking to The Verge, Kareem added, “Phil really wanted a dedicated team focused exclusively on the gaming cloud. Those were conversations that started happening last summer, and we really started creating the structure of the organization at the end of last year." The company wants to push game developers to use the cloud as more and more games start providing an experience that spans multiple devices.

Microsoft is looking to create something that is like Netflix but for gaming where a subscription will give users access to whatever game they like, on whatever device they want to play the game on. However, Microsoft won’t be the only company with the ambition to offer a game streaming service. Sony tried its hand with PlayStation Now and Nvidia is also offering its gaming streaming service in the form of GeForce Now. This service is a difficult nut to crack while maintaining the quality and ease of use. However, Microsoft seems to be determined to offer this service in three years. Till then, it has a long way to go from getting the technology right to attracting gamers and game developers to the service.