Microsoft has also added that they will bring cloud gaming with Xbox Game Pass Ultimate to new markets, including Australia, Brazil, Japan and Mexico.

Microsoft has confirmed that it is bringing its xCloud gaming service to Apple's iOS platform and to Windows PC starting spring 2021. According to the company, it will support iPhone, iPad and PC starting next year. Microsoft highlighted the timeline in a blog post published on Wednesday. As per the Microsoft blog, in spring 2021, they will take the next step in their journey to reach more players around the world by making cloud gaming a part of Xbox Game Pass Ultimate available on Windows PCs through the Xbox app and browser, and iOS devices through mobile web browser. 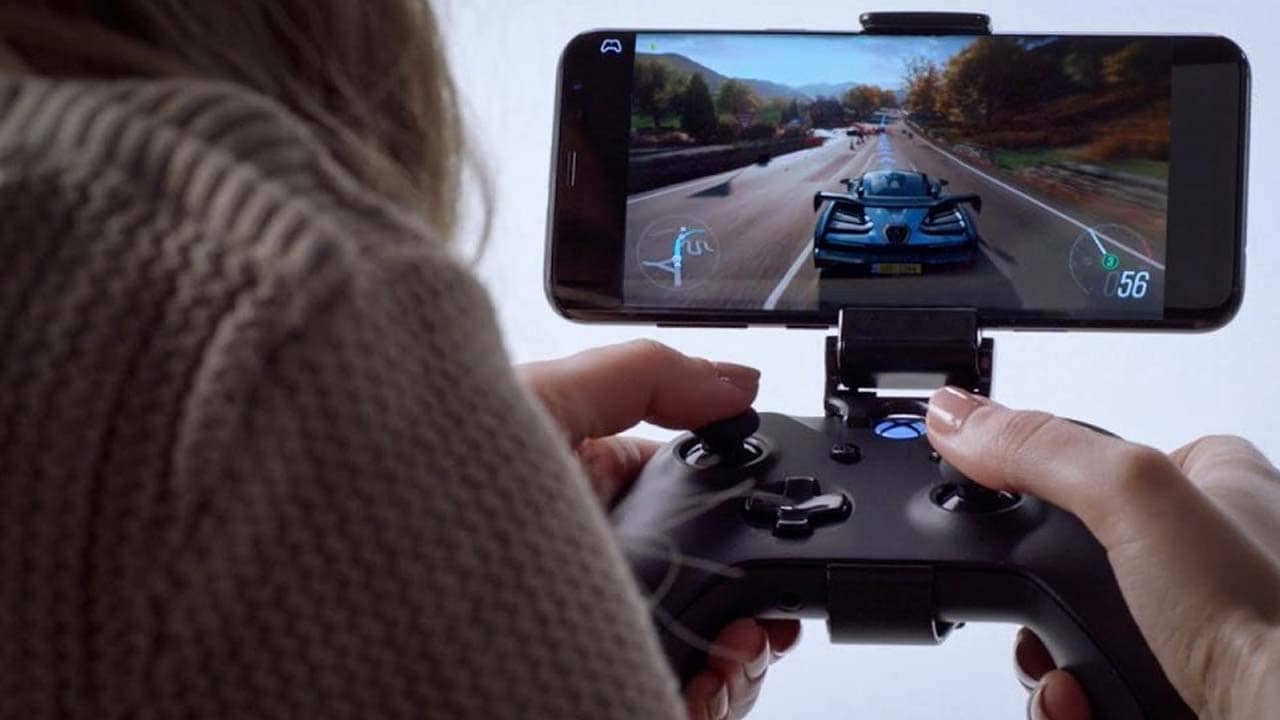 According to Microsoft, by adding over a billion devices as a path to playing in the Xbox ecosystem, they are envisioning a seamless experience for all types of players.

Microsoft has also added that they will bring cloud gaming with Xbox Game Pass Ultimate to new markets, including Australia, Brazil, Japan and Mexico.

According to Xbox, the November, Xbox Game Pass monthly engagement more than doubled with the company seeing over 1.6 million seamless upgrades delivered to Xbox Series X|S owners with Smart Delivery as well as 40 percent new players on Xbox Series S.

The company added that it is expanding Xbox to new players by embracing multiple devices and providing a consistent Xbox experience wherever you log in, be it Xbox Series X|S, PC, Xbox One, Android device or – starting in Spring 2021 – your Windows PC and iOS device from the cloud.

According to a report in The Verge, xCloud is bundled as part of Microsoft's $15 a month Xbox Game Pass Ultimate subscription for the time being.