Riding on Intelligent Cloud and Intelligent Edge, Microsoft has surpassed $100 billion in revenue.

Riding on its growing Intelligent Cloud portfolio and early investments in Intelligent Edge, Microsoft has surpassed $100 billion in revenue for the first time in fiscal year 2018.

For the fourth quarter that ended on June 30, the tech giant reported revenue of $30.1 billion and net income of $8.9 billion.

Revenue has increased 17 percent year over year, and net income is up 35 percent, the company said in a statement late on 19 July.

"We had an incredible year, surpassing $100 billion in revenue as a result of our teams' relentless focus on customer success and the trust customers are placing in Microsoft," said Satya Nadella, CEO, Microsoft. 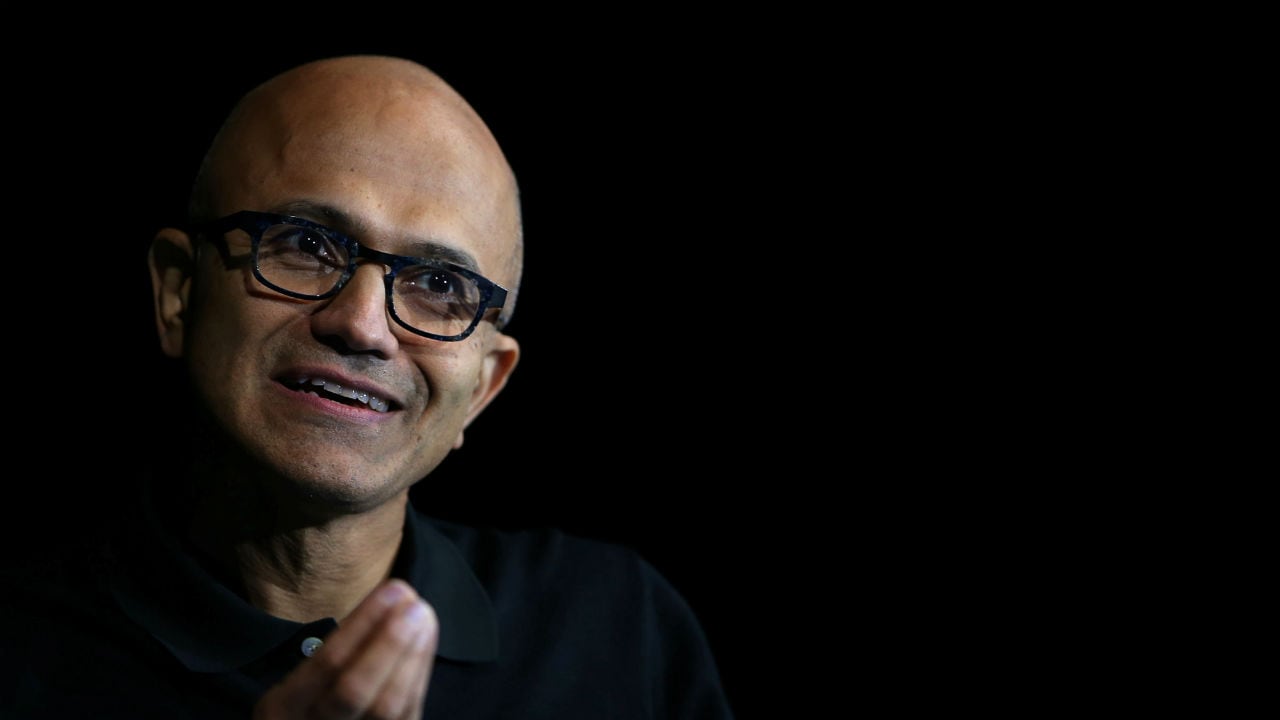 "Our early investments in the intelligent cloud and intelligent edge are paying off, and we will continue to expand our reach in large and growing markets with differentiated innovation," he added.

The tech giant this week touched $800 billion valuation for the first time.

Revenue in Intelligent Cloud was $9.6 billion and increased 23 percent.

"Surface notebook revenue increased 25 percent driven by strong performance of the latest editions of Surface against a low prior year comparable," the company said.