The decision to shelve Flash was taken due to the 'diminished usage of the technology and the availability of better, more secure options'

Microsoft is going ahead with the plan of ending support for Adobe Flash Player. After 31 December 2020, Flash will no longer be supported on Microsoft’s web browsers (Microsoft Edge, Microsoft Edge Legacy and Internet Explorer 11).

Suchithra Gopinath, Microsoft program manager, said in a company blog that decision to shelve Flash was taken by Adobe due to the “diminished usage of the technology and the availability of better, more secure options such as HTML5, WebGL, and WebAssembly”. 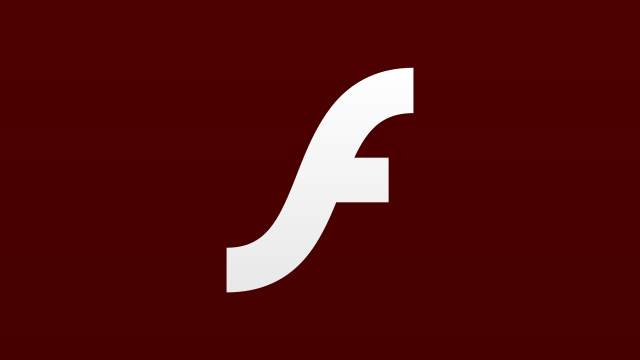 Microsoft Edge will also allow Adobe Flash Player to load as a plug-in via the Internet Explorer mode feature for enterprise customers.

Although security updates for Flash will be released by Microsoft till the end of this year, the Adobe Flash Player will be “disabled by default and all versions older than KB4561600 released in June 2020 will be blocked” from January 2021. An update titled “Update for Removal of Adobe Flash Player” will be made available so that users can permanently remove Flash as a component of their Windows OS device. These updates will be sent out through Microsoft Update Catalog, Windows Update and WSUS.

Those internal business enterprises that may require the services of Flash post-2020 are not entirely in the dark. Adobe has set aside certain options to help users transition Flash content to alternate technologies. In a separate blog post, Adobe Communications Team said that its official distribution licensing partner Harman group will support “enterprise customers” through this transition.

According to the post, the firm will aid customers in creating “custom downloadable applications” that will be loading “specified Flash content for end user distribution”. Also, it will be providing updated Flash Player installers to users so that Flash can run with compatible browsers in an internal environment. Enterprise customers can get detailed information about the end-of-life (EOL) program of the Flash Player here.

Microsoft blog said that Microsoft Edge will also allow Adobe Flash Player to load as a plug-in via the Internet Explorer mode feature for enterprise customers.