Microsoft says that the existing Office 365 users have now been automatically upgraded to Microsoft 365.

Microsoft says that the existing Office 365 users have now been automatically upgraded to Microsoft 365, while new customers can purchase one of the latest Microsoft 365 subscriptions. 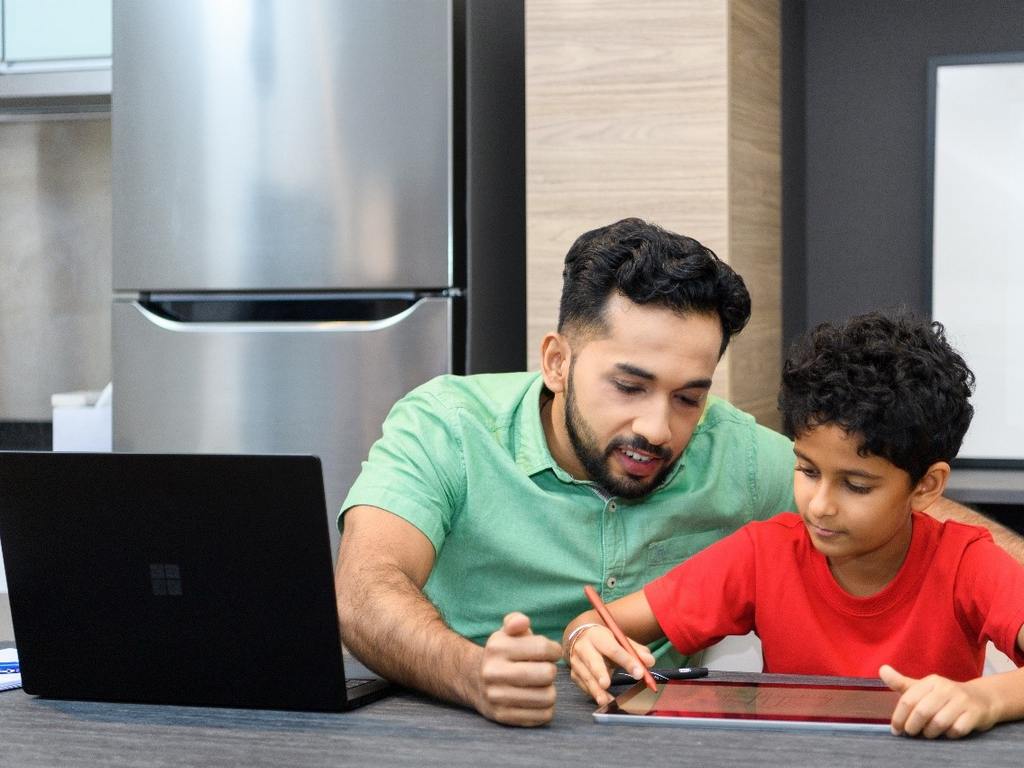 However, the company has not revealed any dates as to when it will be rolling out these features.

Microsoft 365 comes with an updated Microsoft Edge browser, that now also has a Password Monitor tool. It also offers an AI-powered Microsoft Editor that helps improve writing with advanced grammar and style refinements.

The Microsoft Editor is also available as a standalone browser extension for Microsoft Edge and Google Chrome.

PowerPoint has also received some new features like Presenter Coach and PowerPoint Designer.

The company also said that it will come up with a new Microsoft Family Safety app that will keep families safe across the digital and physical worlds.

Besides this, the tech giant will unveil Microsoft Teams later this year to help users stay connected with near and dear ones. New features in Microsoft Team will be added to make it easier for users to organize, connect and collaborate with family and friends.

The OS maker said that it is offering this experience regionally and it is expected to reach 38 million Office 365 subscribers across the world in the coming months.

The company rebranded Office 365 to Microsoft 365 last month. According to ZDNet, Microsoft had been working on this since 2018 and was planning to announce it at last year's Build conference.