Named Bharat Go, the smartphone will be an optimised entry-level Android Oreo (Go edition) smartphone, Micromax said in a statement.

Domestic handset maker Micromax is set to launch the first smartphone in India with Google's Android Oreo (Go Edition) by the end of this month, the company announced on Monday. 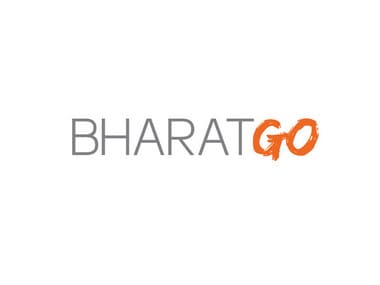 Named Bharat Go, the smartphone will be the best-in-class mobility device and an optimised entry-level Android smartphone, the company said in a statement.

With launching the lightweight Android Oreo (Go Edition) in India, Google has optimised its OS platform, first-party apps and Play Store to improve the capabilities of entry-level smartphones.

Originally announced at Google I/O 2017 annual developer conference, this OS is a toned down version of the latest Android Oreo OS which is currently present in high-end devices.

The new OS and pre-installed apps have been optimised to take up 50 percent less space that would double the amount of available storage on entry-level devices, the company earlier said.