Micromax N11 And N12 will be up for sale through offline retail channels starting 26 December.

The smartphone launch juggernaut is not yet over. Even in the last fortnight of 2018, we have Indian smartphone maker launching two new smartphones. Micromax, which has been away from the smartphone arena for a while now, has launched its new 'Infinity-N' series.

Both the phones come with a 6.19-inch HD+ notched display with a resolution of 720x1520 pixels and a 19:9 aspect ratio. The phones are powered by the same chipset — MediaTek Helio P22 SoC — with a similar 32 GB internal storage.

The phones also come with a fingerprint sensor on the rear and an option to face unlock their phones. They are also equipped with a 3.5 mm audio jack and FM radio.

The rear view camera of both the phones also features a dual-lens system with a 13 MP and 5 MP sensor. 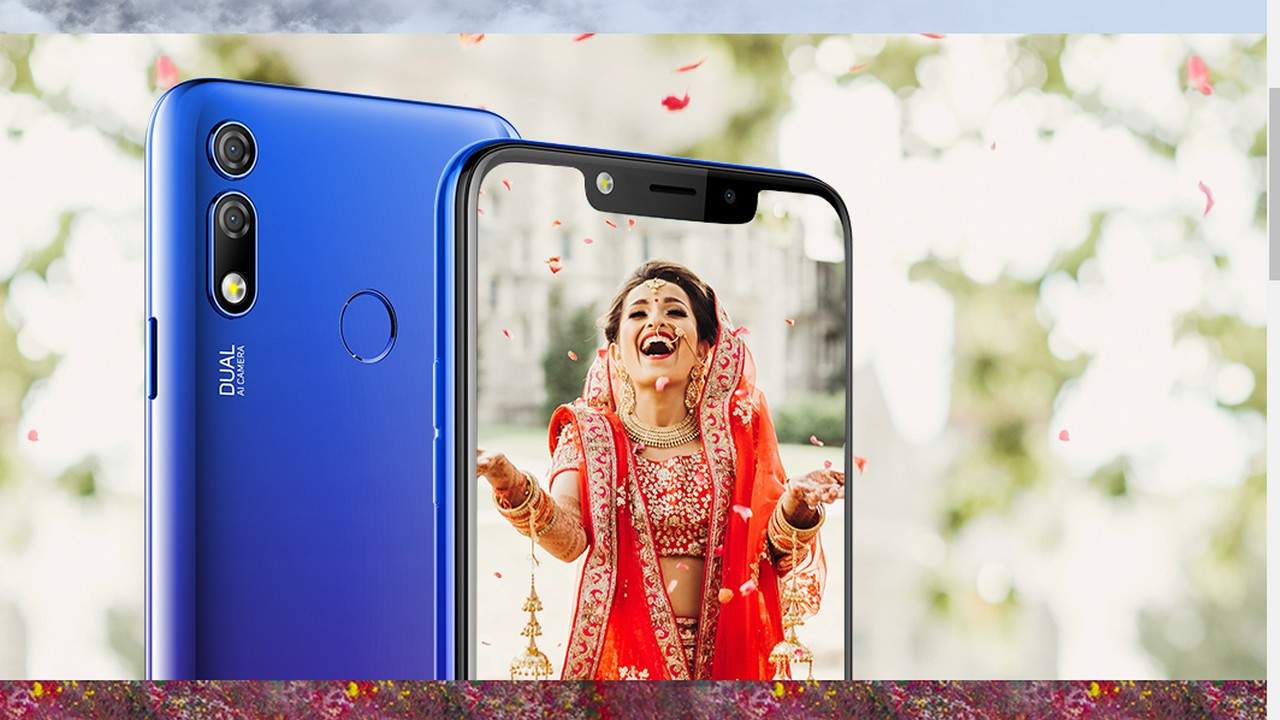 Till now you must be wondering why has Micromax launched two phones with similar specs. Here's what's different: While the Micromax N12 sports a 16 MP selfie camera, the Micromax N11 comes with an 8 MP front camera.

Micromax has partnered with Reliance Jio and has come up with additional benefits for customers buying the new N12 and N11. The offer includes 50 GB of additional data and cash back up to Rs 2,200.

The smartphones will be up for sale through offline retail channels starting 26 December.

Micromax plans to manufacture all of its smarphones in India