MHA notification: When governments create systems of surveillance, we have everything to lose

Surveillance is no new issue in India, the desire to control is universal, no matter who is in power.

An awful year for personal technology was made worse in the past one week by two notifications from the Government of India.

On 20 December, Ministry of Home Affairs used its executive powers to notify ten agencies empowering them to intercept, monitor or decrypt any information through any computer source. This law, codified in Section 69 of the Information Technology Act mandates that all companies including your internet service providers, telecom service providers, platform companies extend all facilities and technical assistance to carry out such surveillance or face seven years imprisonment and fines. Amidst the agencies notified, several are exempt from RTI and report directly to the Executive.

A few days later, as if playing to the popular meme of "Hold My beer," MEITY proposed changes to the Information Technology (Intermediaries Guidelines) Rules under Section 79 of the IT Act ostensibly to address the issue of fake news.

The Congress party didn't waste a minute in politicising the issue, conveniently suffering selective amnesia about the promulgation of this very statute and similar amendments to the Intermediary guidelines. In the aftermath of 2008 Mumbai terror attacks, the UPA-I amended the IT Act and introduced this very provision amongst others to seize near-unqualified surveillance capabilities for the State. These amendments were approved by the Parliament without much discussion or debate. Parallels are often drawn between these amendments and the US-PATRIOT ACT passed by the US Congress in response to the September 11 attacks. 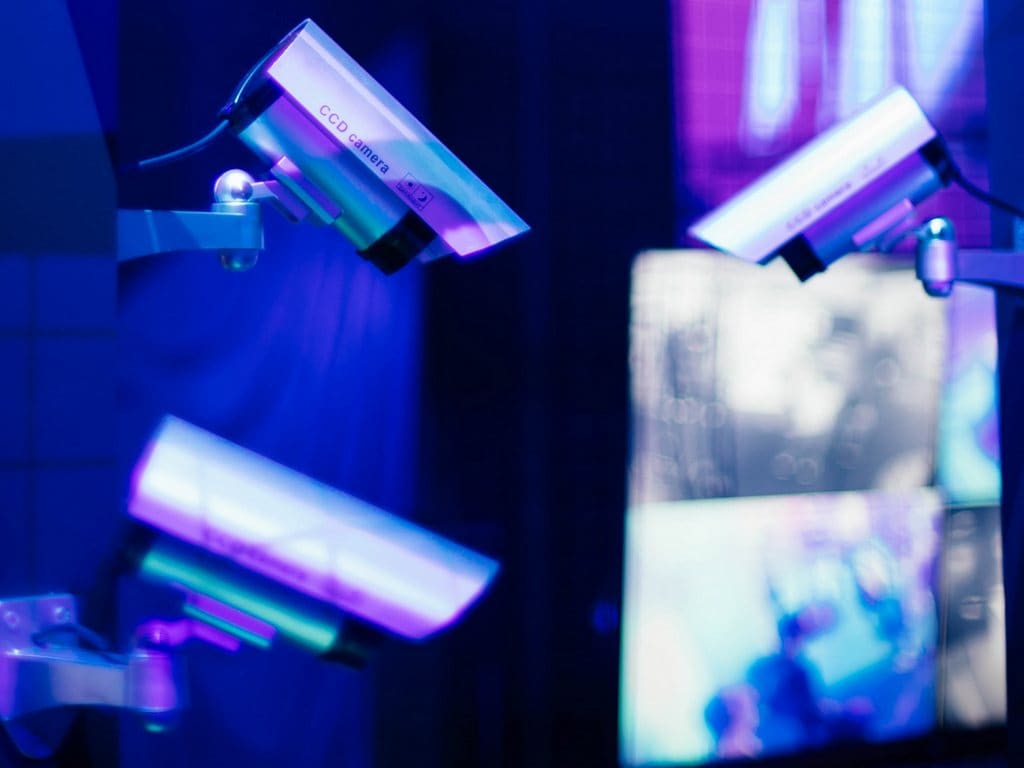 Busy making hashtags, the Congress party ignored the Blackberry saga and the 2011 amendments that it had brought to these very rules which were challenged in the Supreme Court of India and struck down in the case of Shreya Singhal vs Union of India. These are subordinate legislation that requires no discussion in the Parliament.

Multiple Indian legislations, including the Indian Telegraph Act and Rules, Information Technology Act and Rules and the Code of Criminal Procedure, contain explicit provisions that allow Central and State governments to intercept and monitor the nation's communication networks on several grounds. These grounds are often broadly worded, with generous helpings of terms such as 'security of the state' and 'public safety' that are never defined with any manner of precision. This effectively grants the government unsubstantiated access to India's telephone and Internet networks to retrieve their contents at will.

Similarly, license agreements entered into between Indian communications service providers and the Department of Telecommunications contain clauses that mandate inter alia, the installation of unspecified surveillance equipment into communication networks as and when required by the government and its agents. All service providers operating within the country at any given point of time are therefore bound to ensure that their networks are open to government surveillance.

All these together establish an opaque surveillance regime that is run solely by the Executive arm of the government and makes no provisions for independent oversight of the surveillance process. These days, not much is talked about a number of additional surveillance systems in varying stages of development including — The Centralised Monitoring System (CMS), Network Traffic Analysis (NETRA) and National Intelligence Grid (NATGRID), their capabilities are extensive enough to rival most modern, technically sophisticated systems.

Surveillance is no new issue in India as the desire to control is universal. No matter who is in power, ability to eavesdrop on people's communications vests immense power in anyone who attempts it but what is new in 2018 is that Right to Privacy was an uncertain, non-justiciable right that existed solely on the basis of its judicial interpretation has now been recognised as a fundamental right by the Supreme Court of India.

India's communications surveillance framework provides no judicial intervention at any stage of the surveillance process. No provisions of law, as they currently stand, talk about judicial oversight in any capacity. An observation on the matter made by the Supreme Court in the case of PUCL v. UoI, where judicial oversight of phone interception was held as unsustainable in the lack of express legal provisions that provide for such oversight. However, while discussing constitutionality of Section 69A in the matter of Shreya Singhal, supra, the SC said that the reasons for blocking of content must always be recorded in writing in such blocking order so that they may be assailed in a writ petition under Article 226 of the Constitution, thereby opening a way for citizens to challenge such orders.

In 2013, Arun Jaitley had vehemently argued in the Parliament that, "Every person has 'a right to be left alone'. In a liberal society, there is no place for those who peep into the private affairs of individuals. No one has a right to know who another communicates with him." He said this, when the news of his call detail records being accessed by Delhi Police had surfaced. The recent notification empowers the Commissioner of Police, Delhi to snoop on all such communications. It is only fair that we all agree with the 2013 version of Jaitley and demand the same rights.

For most of us today, the internet is not some space where some parts of our official functions are carried out. It's the centre where our lives are lived. If that system is turned upon us to be used as a tool for totalitarianism, for govt intrusion in every aspect of our lives, we have everything to lose.

While governments will come and go, playing the tune of privacy and free speech when they are in opposition and using every tool possible to create ubiquitous systems of suspicionless surveillance when in power, the actions that we as citizens undertake today will determine whether we live in freedom or slavery.

The author is a technology lawyer and Managing Partner, Mishi Choudhary Associates.