By Julia Love MEXICO CITY (Reuters) - Mexico's Finance Ministry on Monday laid out plans to withhold tax from drivers for ride-hailing and food delivery firms such as Uber Technologies Inc and Rappi, part of a push to improve tax collection in Latin America's 2nd largest economy. 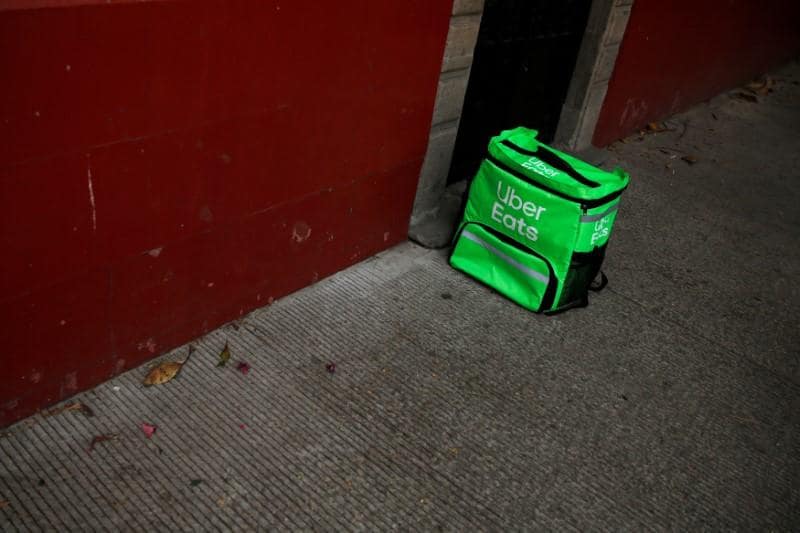 MEXICO CITY (Reuters) - Mexico's Finance Ministry on Monday laid out plans to withhold tax from drivers for ride-hailing and food delivery firms such as Uber Technologies Inc and Rappi, part of a push to improve tax collection in Latin America's 2nd largest economy.

Mexico's government has vowed not to create new taxes, but is looking for other ways to increase income, arguing public revenues have been low relative to other nations in the region.

"With this new scheme, Uber will be able to calculate, withhold and pay directly to the Mexican tax authorities the amount of income tax and VAT that its drivers and delivery drivers owe every month," Uber said in a statement.

The monthly value-added tax (VAT) withholding rate will be 8% and income tax rate will range from 3% to 9% once the measures are put it place on June 1, Uber said.

In theory, the new program will not change drivers' employment status, a key issue for the technology company, since Mexican law allows for retention of taxes without an employment relationship.

Uber has mostly successfully beaten back attempts around the world to compel it to treat drivers as employees, arguing that its main business is a platform that brings riders and drivers together.

Other than Uber, the companies that have agreed to the new tax scheme include Cabify, Bolt, Beat, Cornershop, Rappi, Sin Delantal and Uber Eats, the Finance Ministry said.

The scheme "does not represent new or additional taxes, its objective is to simplify compliance with tax obligations," the ministry said.

Earlier on Monday, President Andres Manuel Lopez Obrador said he was planning to end a practice of debt forgiveness for large companies that he called "white collar theft" and estimated had cost the treasury $20 billion in the past 12 years.