The solution will impact not just photography, but also astronomy, and medicine.

A lens works by making light rays converge on a point, called the focus. Properly converged light rays result in a sharp image, which is what every camera tries to achieve when it’s hunting for focus. This is also how our eyes and even telescopes work.

The problem, one that’s apparently been baffling mathematicians for almost 2,000 years, is that lenses do not perfectly focus light rays. Light rays in the centre of a lens converge properly, but rays nearer the edges do not. This results in what photographers see as distortion and colour fringing at the edges. 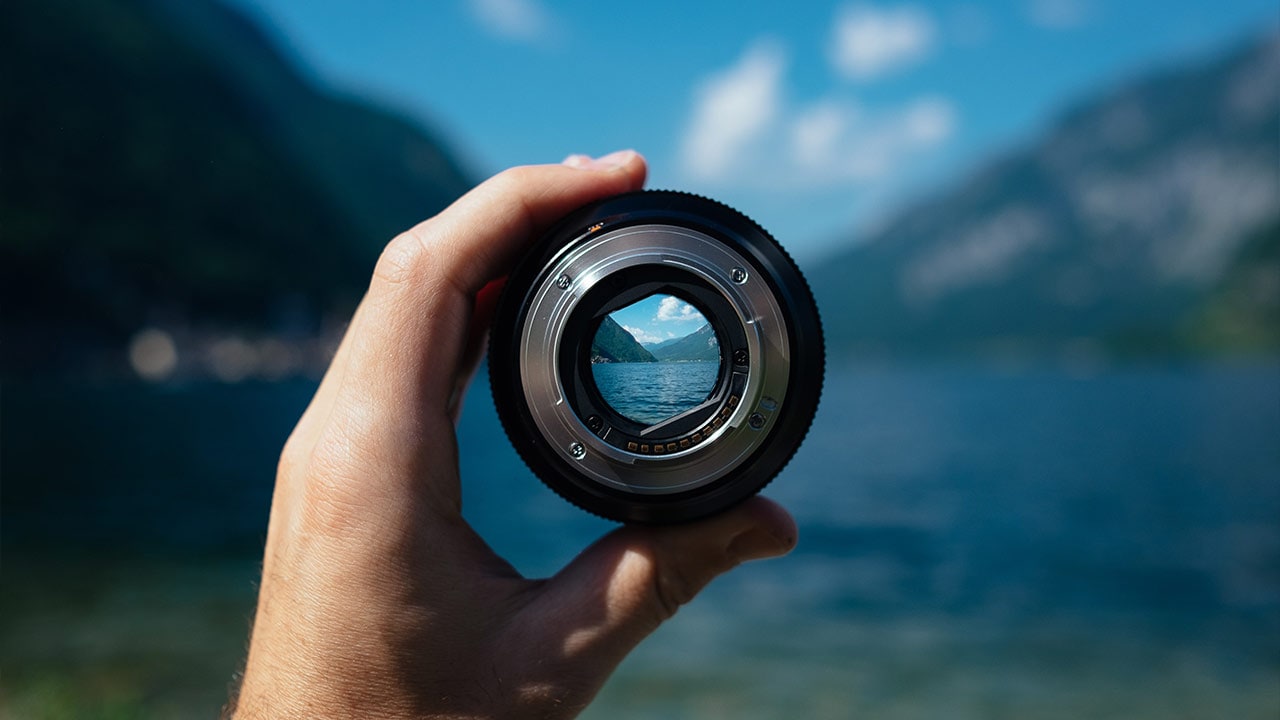 Lens design will never be the same again.

There are ways to reduce spherical aberration using more lenses, but this is still not a perfect solution and increasing the number of lenses increases the overall cost and complexity of a lens and camera system. The image on top shows how light rays are supposed to converge, the image below shows how they actually converge.

This problem was reduced to a complex mathematical problem, termed as the Wasserman-Wolf problem, in 1949. Mexican mathematician Rafael G. González-Acuña has finally come up with an analytical solution to the problem.

The solution, represented below, is mind-numbingly complex but could revolutionise how lenses are designed. Apparently (we’re not mathematicians here), when applied to lens design, the formula completely eliminates the problem of spherical aberration, resulting in a lens system that’s as sharp at the edges as it is in the centre. The formula is mind-numbingly complex and solves a decades-old problem in lens design.

The solution has far-reaching consequences that will impact not just how photographers shoot, but also astronomy, microscopy, the design of lasers, and just about anything that involves lenses.