According to the leak the Meizu M6 Note will have two variants with the Qualcomm chipset while the other one will be having a MediaTek chipset processor.

Chinese consumer electronics company Meizu is about to unveil its M6 Note on 23 August. A leaked image of the advertisement boards, courtesy ithome.com, which is apparently from the launch event itself, has revealed that there are three variants of the M6 Note coming in. 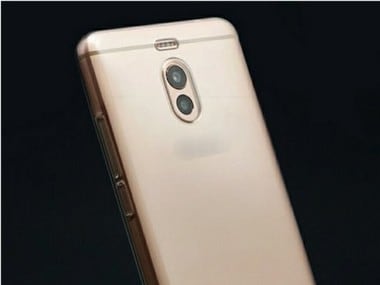 According to the leak, the Meizu M6 Note will have two variants with a Qualcomm chipset while the other one will be having a MediaTek chipset.

The price of the device hasn't been leaked yet.

Earlier there was a leak which revealed a vertical, dual rear camera setup on the Meizu M6 Note. Before that, the phone was spotted on Geekbench which hinted at an octa-core Snapdragon 625 processor clocked at 2.0 GHz alongside 4 GB of RAM.

The phone will be running on Android 7.1.2, according to the benchmarks. For a single-core test, the device managed to score 848 points and for a multi-core test it had a score of 4,215.