Meizu M6 Note specifications on Geekbench were uploaded on August 17 and it has been listed with an octa-core Snapdragon 625 processor clocked at 2.0 Ghz.

The Meizu M6 Note has been spotted on Geekbench ahead of its 23 August launch. This model of the M6 Note is however, seen with a Snapdragon 625 processor whereas earlier leaks by The Mobile Indian had pointed out the fact that perhaps the phone may be coming with a Mediatek Helio P25 processor variant. It is possible that the phone may come with two models which house these respective chipsets. 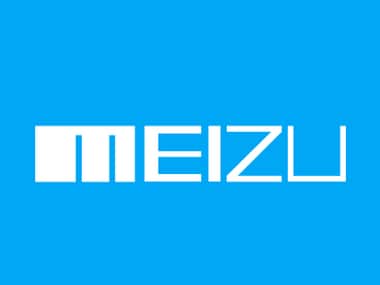 The specifications of the one spotted on Geekbench were uploaded on 17 August and has been listed with an octa-core Snapdragon 625 processor clocked at 2.0 GHz alongside 4 GB of RAM. The phone will be running on Android 7.1.2 according to the benchmarks.

For a single-core test, the device managed to score 848 points and for a multi-core test it had a score of 4215.  According to earlier leaks reported by GSMArena, the Meizu M6 Note is expected to sport a dual-camera module and a quad-LED flash. The leaked photo which revealed this information also showed the battery module, which according to earlier leaks has a 4000 mAh capacity. A new leaked photo shows the front-face of the M6 Note. It is expected to come with a 5.5-inch FullHD display. There also seems to be a fingerprint scanner hidden in the home button on the front. The phone is expected to be priced at CNY 1599 which comes to around Rs 16,000.

Meizu likely to bring optical fingerprint recognition to its smartphones