Meizu revealed the details for both the smartphones on its Twitter handle on Wednesday.

Have a look at the red Meizu PRO 7. pic.twitter.com/rxdJwB8ce0

The most interesting thing to note about both these smartphones is the fact that they will come with Dual Super AMOLED screens, one on the front and the second on the back to notify users about notifications. Notifications is not the only function that the rear screen packs. Instead, users can use the rear screen to control the music player, check weather and even snap selfies from the rear camera. Meizu Pro 7 Plus will be powered by Helios X30, making it the first smartphone to use the 10-core processor made by 10 nm manufacturing process. 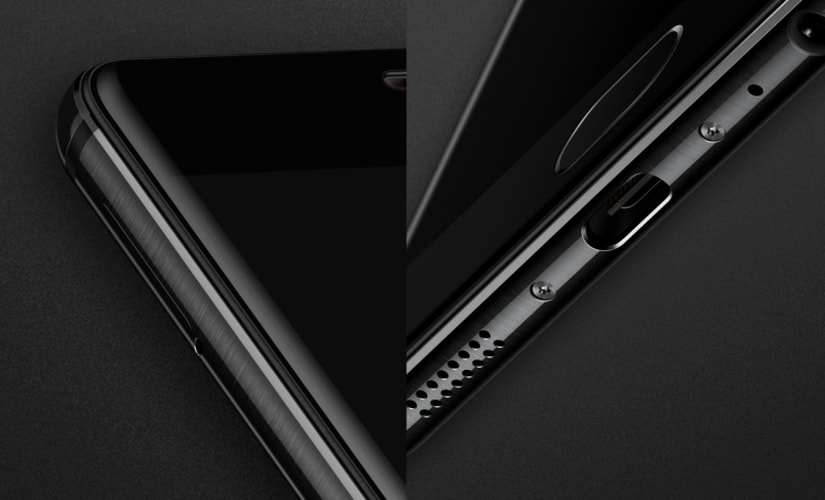 Both the smartphone will pack 12 MP Sony IMX386 sensors with f/2.0 aperture for improved low-light performance. Since the dual camera setup here has same resolution and aperture, one sensor will shoot in colour while the other sensor will shot in monochrome. The device will combine data from both the sensors to give one single image with better dynamic range, contrast and colours. The company has also added a 16 MP camera sensor on the front of the camera for selfies. 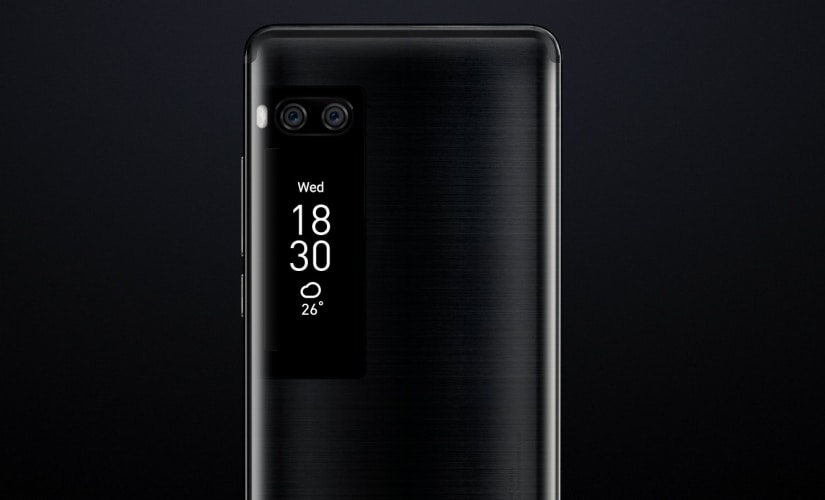 Meizu teases the launch of new device in India; could be the Meizu Pro 7 or the Pro 7 Plus

MediaTek Helio P40 SoC to be included in Meizu phones, first batch may launch in Q1 2018