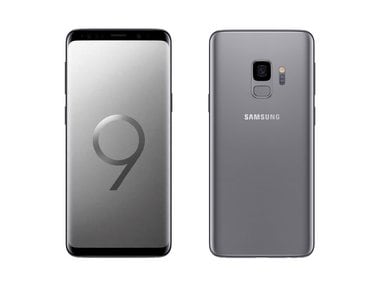 According to the partnership programme announced at the ongoing "Mobile World Congress" 2018 here, Samsung's Galaxy S9 and Note 8 devices will come pre-installed with anti-malware protection by McAfee "VirusScan" and Samsung "Secure Wi-Fi" service for which McAfee provides the backend infrastructure.

"In a time of increased vulnerabilities and threats, we're proud to strengthen our partnership with Samsung, to offer customers utmost peace of mind," Giamatteo added. Last year, the cybersecurity firm had announced that Note 8 will come pre-installed with "Secure Wi-Fi" for the US market.

The feature is now being extended across Europe and Note 8 owners can now update their software through the Operating System (OS) update.

"McAfee Security" scans the apps that run on Samsung Smart TVs to identify and remove malware. "McAfee LiveSafe" which offers cross-device security has been extended to entire Samsung's 2018 PC and notebooks line-up.

Samsung Galaxy S9 and S9 Plus to be unveiled at MWC next year in February: Report