Mass Effect Legendary Edition remaster might launch on PC, PS4 and Xbox One next year

Electronic Arts (EA) and BioWare have confirmed that a Mass Effect trilogy Remaster, called Mass Effect: Legendary Edition is being developed. According to a report in PC Gamer, the new version will not be a remake in its entirety. As per a statement by BioWare, it will aim to modernise the experience so that fans and new players can experience the original work in the best possible way. Speaking about it, BioWare GM Casey Hudson stated that as game developers, they always hope that their games will transcend their original platforms. 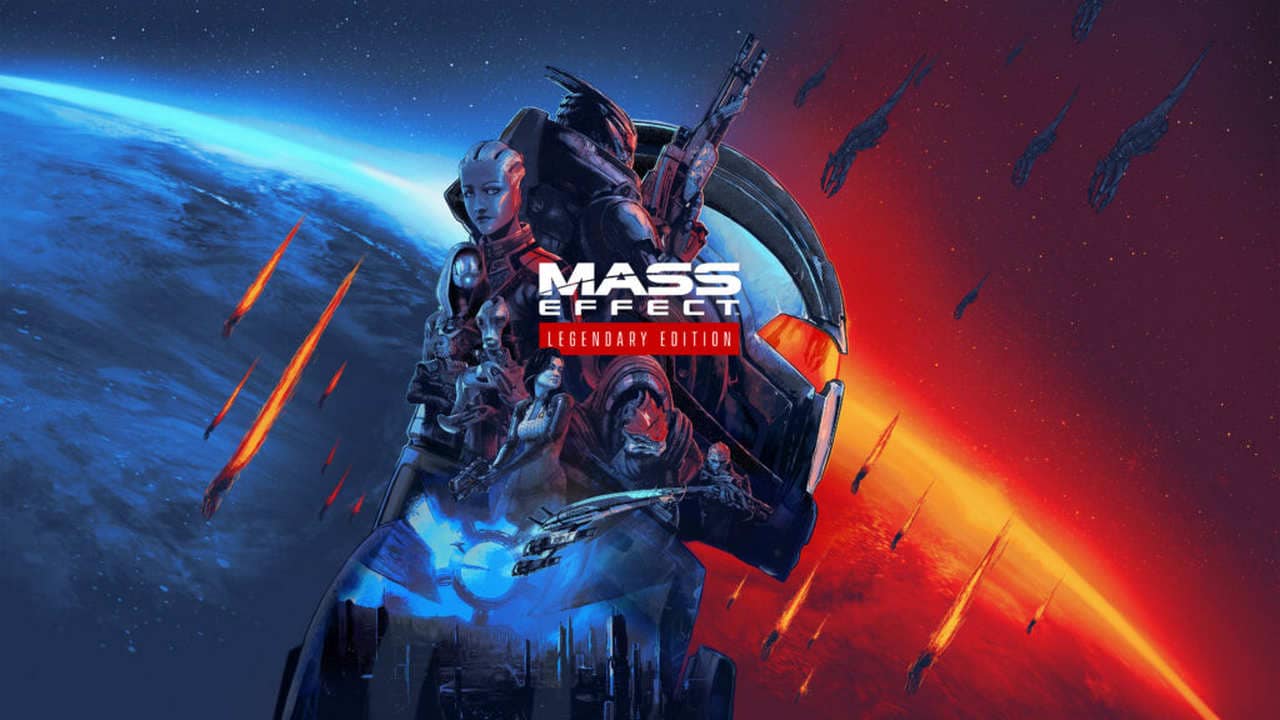 Hudson added that having the opportunity to remaster the trilogy means that the work will live on and will be experienced better and clearer than ever before.

Hudson added that Mass Effect: Legendary Edition will include single-player base content and DLC from Mass Effect, Mass Effect 2 and Mass Effect 3. It will also include promo weapons, armors, and packs all optimised for 4K Ultra HD.

According to a report in The Verge, the 4K remaster of Mass Effect trilogy is coming to PC, PS4 and Xbox One in 2021. The game will also have enhancements for the PS5 and Xbox Series X. The compilation follows similar remasters for popular titles that EA had released in recent years, including Burnout Paradise and Need for Speed: Hot Pursuit.

BioWare tweeted about the game as well, writing, "Your choices. Your squad. Your Shepard. Relive the legend in a remastered edition of the highly acclaimed trilogy. Mass Effect Legendary Edition arrives Spring 2021."

Your choices. Your squad. Your Shepard. Relive the legend in a remastered edition of the highly acclaimed trilogy. Mass Effect Legendary Edition arrives Spring 2021.https://t.co/jLUj8FUGaI pic.twitter.com/vxTKyq4LQ1

NFS: Hot Pursuit (PC) To Be Patched Next Week