Here's a bouquet of some of the best Mark Zuckerberg memes as he turns 35.

From being the 'nerd' in Harvard dormitories to owning and running the biggest technology company in the world, Mark Zuckerberg has most definitely come a long way. Now, our young little Zucky is 35, he has done and seen a lot (A LOT) in the past few years; he made Facebook, he allowed data from millions of accounts to be leaked, he made a lot of money (with our data??), and he gave us a lot of content for memes! And so, what would be a better way to wish him a happy birthday if not with the most hilarious memes the internet came up with.

The moment when Mark Zuckerberg tries to make a joke about privacy and nobody laughs:

Can you see Mark Zuckerberg as the Thanos of our planet? Just asking!

In general, too, Mark Zuckerberg's actions are a life lesson.

me when I realize my actions have a consequence pic.twitter.com/kNx4rL2uGl

Jon may know nothing, but Zuckerberg...

The Zuckerberg memes are just on point. pic.twitter.com/2E9UK8VUtd

Commander Data, is that you?

BTW, Zuckerberg comes with Smile Control Settings. If you don't believe me, then what's this?

Also, would you eat that?

But the most epic of all, is this kickass morph-meme my colleague just made! 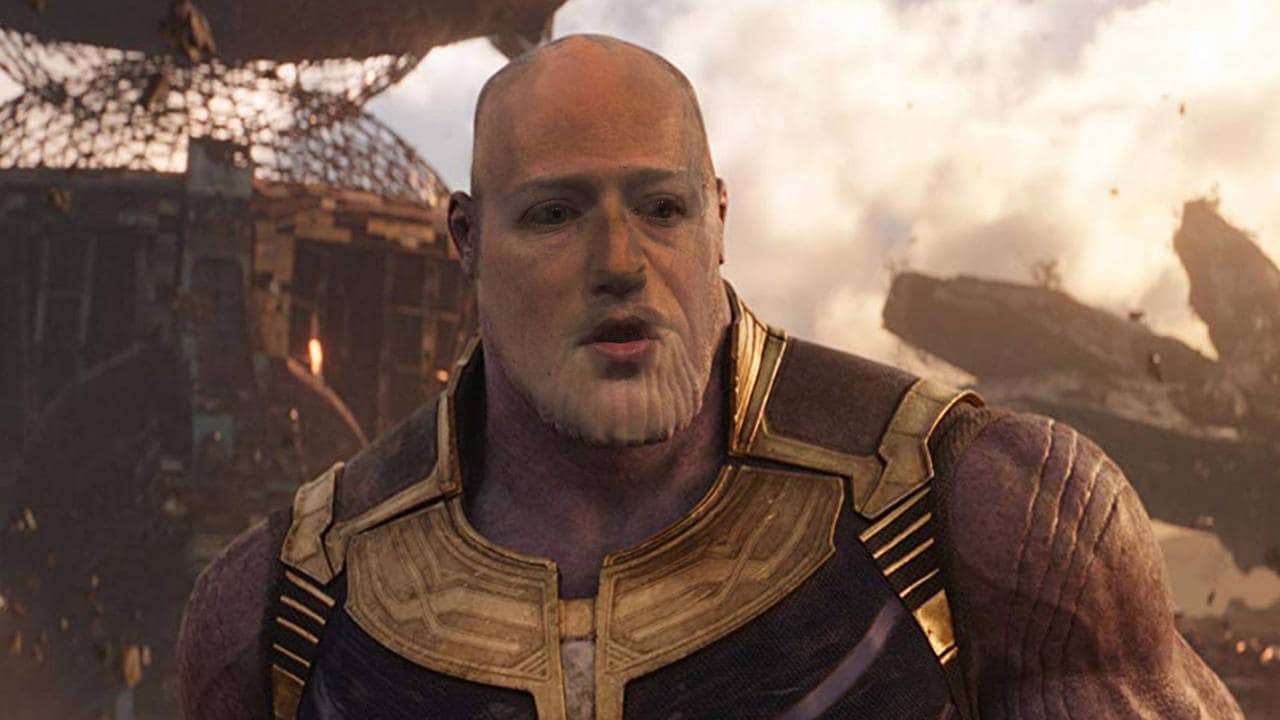 Also, let's not be too harsh on him. Because... 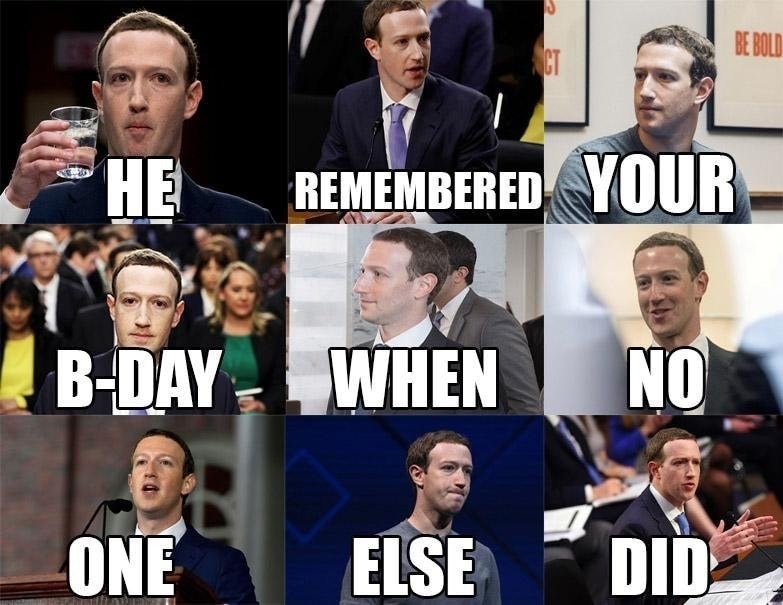