“Facebook’s insular boardroom must be cracked open because the company has no accountability to its users, its investors, or our democracy,”

Public pension fund leaders on Tuesday called for separating the chairman and chief executive officer positions at Facebook Inc, both held by co-founder Mark Zuckerberg, citing a vote that showed strong support for the idea among outside investors in the world’s largest social media company.

“Facebook’s insular boardroom must be cracked open because the company has no accountability to its users, its investors, or our democracy,” said New York City Comptroller Scott Stringer in an e-mailed statement.

In a separate statement, Illinois State Treasurer Michael Frerichs said, “Facebook’s independent investors agree that it’s time for the company to separate the Board Chair and CEO roles. Right now, Zuckerberg is both Board Chair and CEO, serving as his own boss, and clearly, it’s not working.” 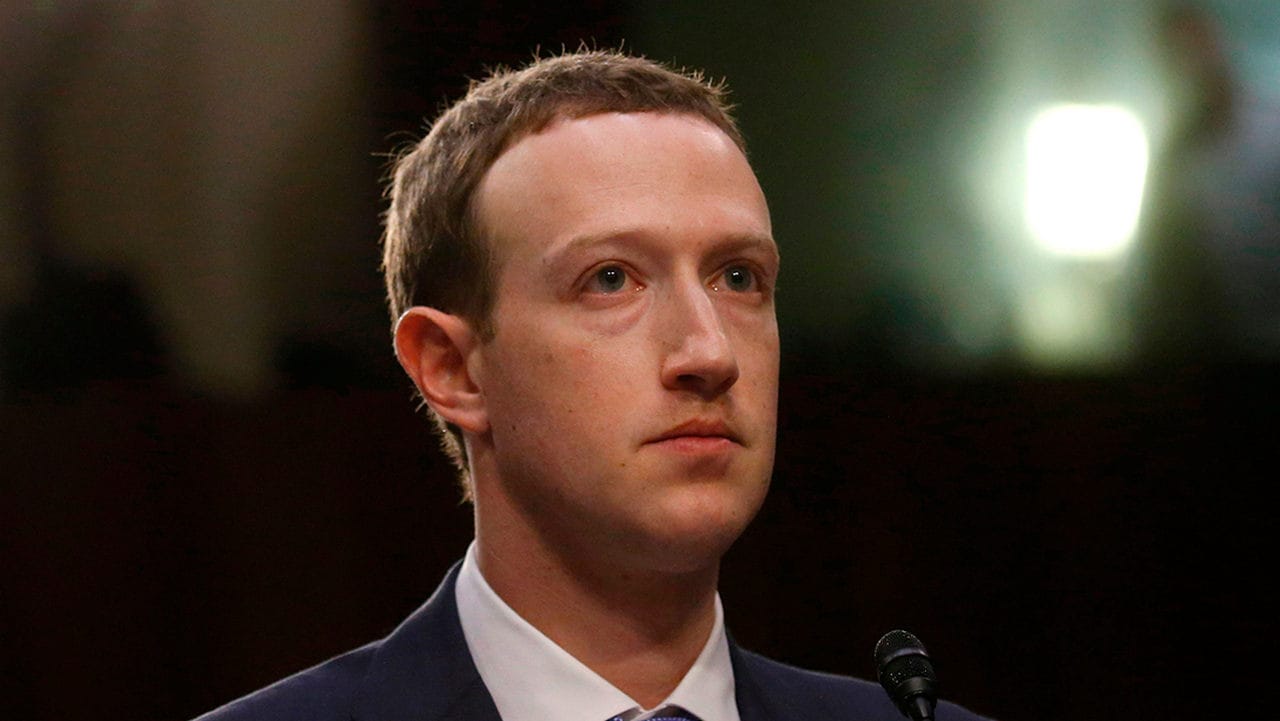 A Facebook representative declined to comment on the remarks, or on similar comments made by the treasurers of Connecticut, Rhode Island and Pennsylvania.

The company is under pressure from investors over data privacy issues and its role in elections, which have attracted scrutiny from regulators.

Stringer and Frerichs oversee pension funds that hold Facebook shares and were among a group of investors who filed a shareholder resolution calling for Facebook to have an independent chair as a way to improve oversight.

The reform was never likely to pass because Zuckerberg and other insiders control 58 percent of Facebook’s voting power through a special class of shares carrying 10 times the voting power of standard shares.

But voting results from the meeting released late on Monday showed that excluding the roughly 4 billion shares held by Zuckerberg and other insiders, the measure calling for an independent chair would have received support from 68 percent of outside investors.

That was significantly higher than the 51 percent support from outside investors that a similar measure drew in 2017, sponsors said. At a traditional company without the special share class, this year’s result would typically lead to changes.

Monday’s tallies also indicated a majority of outside investors voted against Facebook’s recommendations on other questions including on proposals to revamp the company’s voting rules and on how frequently to vote on the pay of Zuckerberg and other top leaders.