Man cheated of Rs 6.8 lakh in a UPI app fraud despite never using the UPI app

With the push for Digital India at an all-time high, the digital literacy of the users of technological innovations also needs to be kept in mind. Else, cases such as fraud would be widely prevalent.

A mere SIM swap recently caused a man to lose most his savings. 30-year-old Mohan Lal, from Sector 12, Noida, Uttar Pradesh has reported that he was cheated of Rs 6.80 lakh via a UPI app, and that's when he did not even own a smartphone. 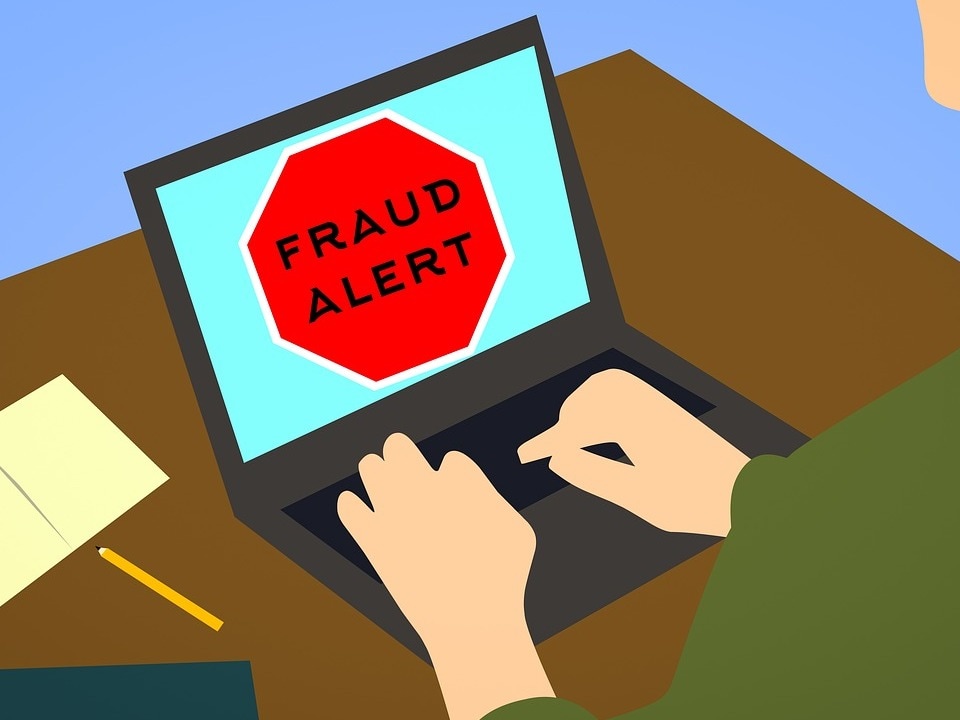 According to a report in the Times of India, the said amount was transferred from his SBI saving account using a UPI app. Hackers transferred this money over a period of two months. “It was on 4 December when I visited an ATM to withdraw some money, I found out the fraud. I then went to my bank branch in Sector 20, only to learn that the money was transferred seven times from my account since 29 September,” Lal told the publication.

It's quite likely that Lal failed to register for SMS alerts for transactions, as he wasn't notified of any of these withdrawals on his device. Lal, however, thinks that it's because he does not have a smartphone that he does not receive any alerts.

One question that this incident raises is if the man did not have a smartphone, how did hackers transfer money from his UPI account?

The TOI report quotes a cyber cell expert saying that hackers can get a duplicate SIM from a mobile store by blocking the original SIM. "Once they have the new connection they can download the UPI app on a cell phone and then register the bank account details with it to illegally transfer money," said the expert. Apart from this, SIM cloning could also be a way to do it. 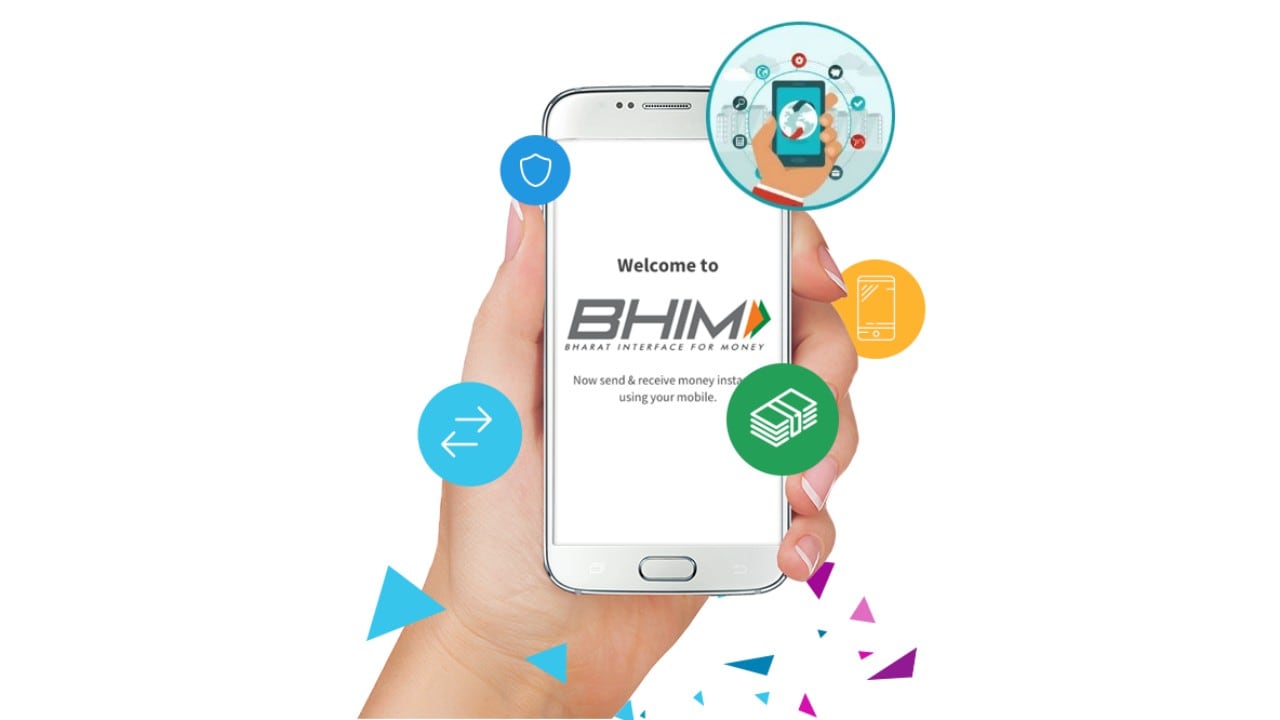 However, if the man does not have a smartphone, it's highly likely he has never made a UPI account and registered for it either, right? Well not really, as the UPI account is tied in to your phone number, irrespective of whether you own a smartphone or not.

BHIM UPI 2.0 has been officially announced by the NPCI: Here's what's new