Maharashtra government might implement a 'No Gadgets Day,' once every week

No Gadgets Day has been aimed at school children for getting the students back to the playgrounds.

The Maharashtra government is reportedly planning on implementing a 'No Gadgets Day,' once every week in the state. It has aimed primarily towards school-going children. Minister for Education Vinod Tawde has made an announcement about the same in the state assembly on 28 November.

According to a report by The Times of India, Tawde was responding to a motion moved by MLA Tamil Selvan which sought to make physical education marks compulsory. He made an argument that school students had stopped playing outdoors, and gadgets are at blame for the same, hence making physical education mandatory, with special classes dedicated to the same. This, in his opinion, the right way forward. 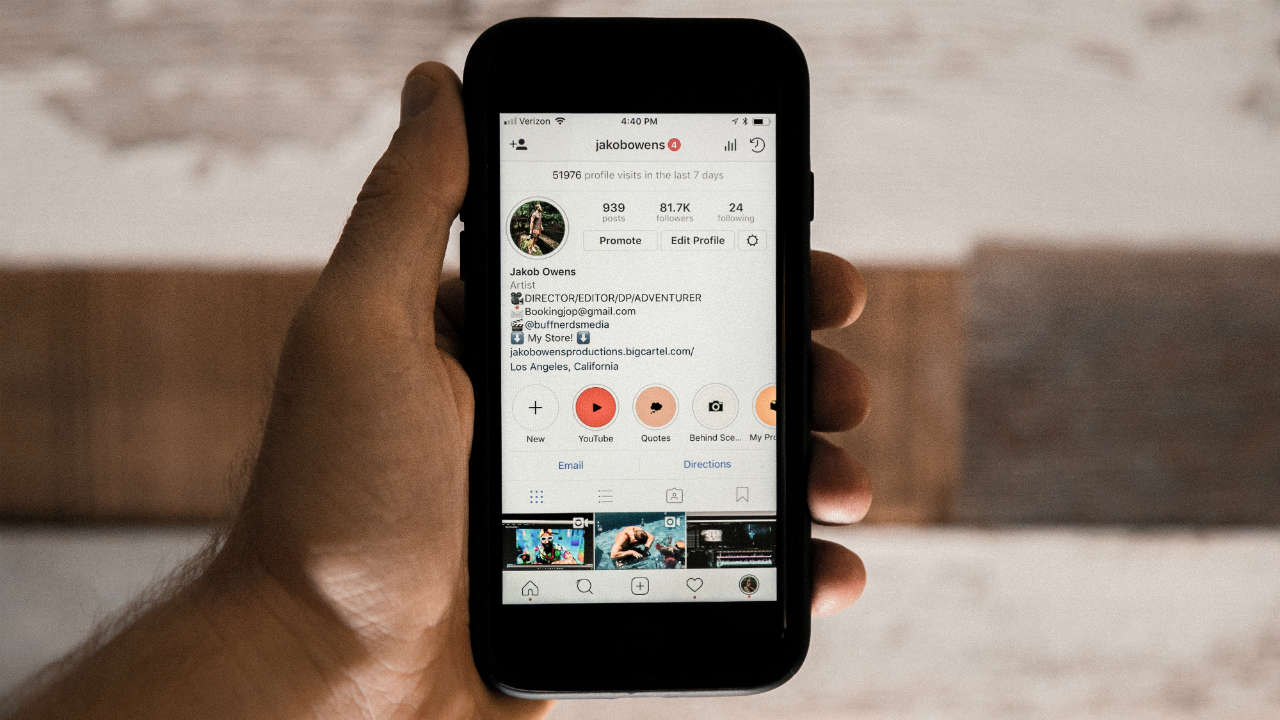 Tawde responded saying, "To ensure students’ involvement in physical activities, the state has taken decisions such as allocation of 10 marks for sports activities, 5 percent seats preferences to sportspersons, physical test instead of written test."

Whether the 'No Gadgets Day' will come to fruition or not is a question. Even if such a day is implemented, whether it will be followed or will have the desired effects, remains a bigger question.

With changes in our time, and advancing technologies, smartphones and other gadgets have turned out to be a bigger part of our lives. They may have made our lives easier, but most of us appear to be on a constant lookout for some sort of time-off from them.

(Also read: Digital detox: Here are some of the ways you can fight your smartphone addiction)

The Maharashtra government seems to be trying something similar, specifically for school children, precisely for the purpose of getting the students back to the playgrounds. If implemented, the day will be observed one day every week in every school of the state, compulsorily.