The latest Mafia: Definitive Edition game has been launched by 2K Games today. The 2020 version has been developed by the Hangar 13 development studio and it is the remake of the original 2002 action-adventure video game Mafia. The remake version includes an updated script, additional cutscenes, all-new gameplay sequences, a re-recorded orchestral score, and other features, according to a press release. It completes the Mafia: Trilogy that includes Mafia II: Definitive Edition and Mafia III: Definitive Edition.

Read our review of the Mafia: Definitive Edition. 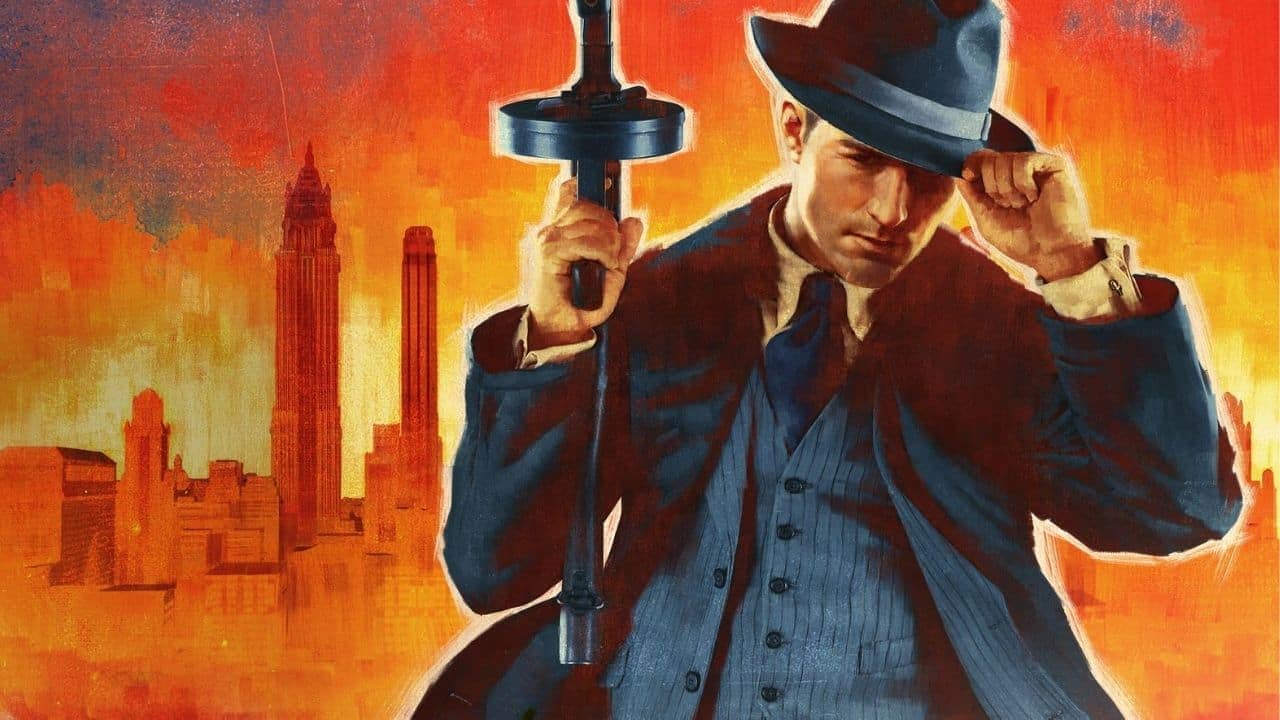 The game, along with the whole trilogy is currently available worldwide on PlayStation 4, Xbox One, and PC via Steam. It is also being sold at the Epic Games Store. Its physical edition was also released today in select EMEA and Asia regions.

The company has said that owners of Mafia: Trilogy will get a chance to win loyalty bonus packs that consist of various protagonist outfits and vehicles. Tommy Angelo’s suit and cab come in the first edition, Vito Scaletta’s leather jacket and sports car comes in the second and Lincoln Clay’s army jacket and muscle car in the third part.

Moreover, players can sign up for a 2K Account to unlock some bonus items in each individual game like a Black Cats Motorcycle Pack in Mafia: Definitive Edition or a Classico Three-piece Suit and IL Duca Revolver in Mafia III.

Along with the release of Mafia: Definitive Edition game, 2K also released the original orchestral score on various music streaming platforms like Spotify and available for purchase digitally on Steam, Amazon, and Apple Music. The music has been composed by Jesse Harlin.