Mars Orbiter Mission was India's first interplanetary mission and was launched on 5 November 2013.

Ekta Kapoor's recently announced web series M.O.M - Mission Over Mars poster has used the wrong rocket and Twitter has wasted no time in pointing it out.

In a tweet last week, Ekta Kapoor announced the launch of the show that can be viewed on the AltBalaji streaming platform and it revolves around the story of four women scientists who were involved in India's Mars Orbiter Mission launched on 5 November 2013. It

Thankyou very much 4 all d birthday wishes 💐
I am in a low network area & is difficult 2 respond to each one of you but I will do so once m back 🙏 #MissionOverMars streaming soon on @altbalaji #ALTBalajiOrginal #ShobhaKapoor #MonaSingh #SakshiTanwar @Nnidhisin @PalomiGhosh pic.twitter.com/A1SEI3CIdY

Actors Sakshi Tanwar, Mona Singh, Nidhi Singh and Palomi Ghosh are the four actresses who are starring in the show. 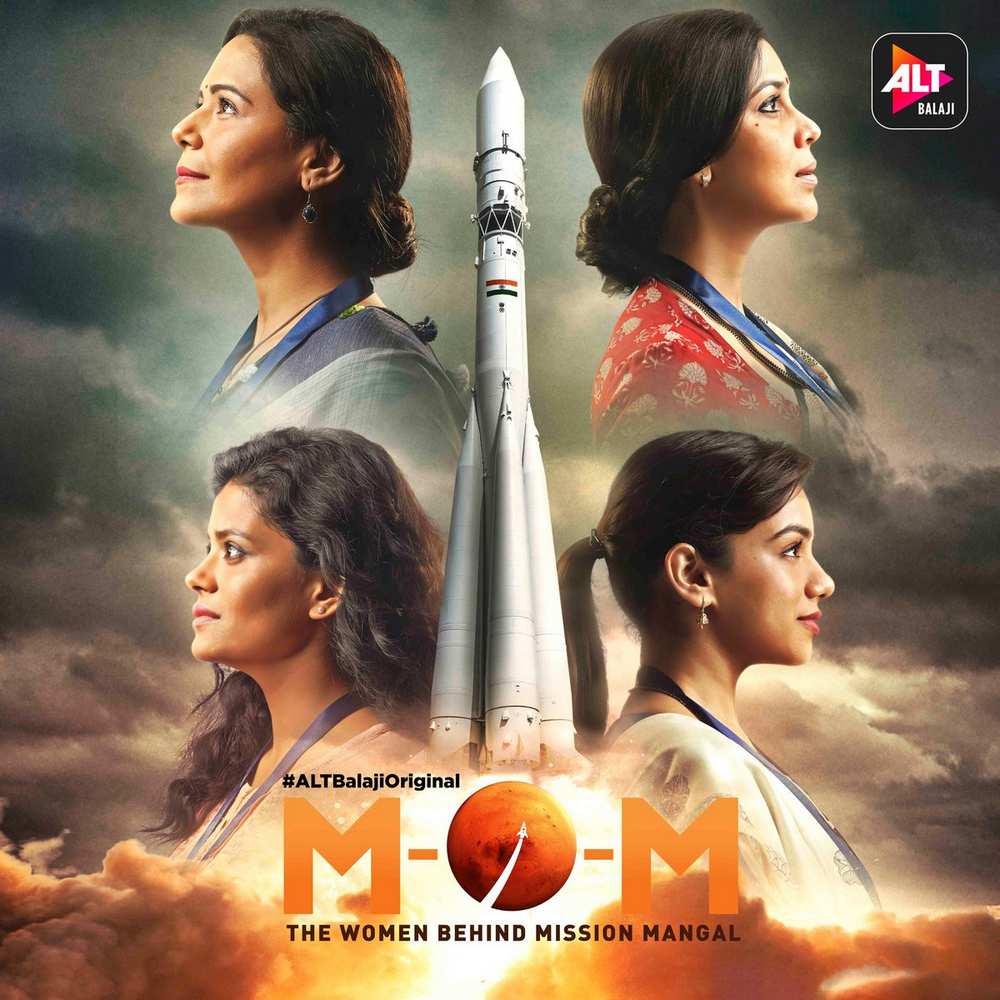 The poster features what appears to be a Russian Soyuz launch vehicle, superimposed with the Indian flag. ISRO's Mars Orbiter Mission (MOM), also called Mangalyaan, on the other hand, was launched aboard a Polar Satellite Launch Vehicle (PSLV) rocket C25.

Some Twitter users spotted the mistake and criticised what appears to be the showrunners' apparent lack of research into the subject before the poster launch.

The fact that the poster uses the wrong rocket is already a big flag. @MinnieVaid did you know about this? https://t.co/eR8tut8hkE

"The fact that the poster uses the wrong rocket is already a big flag," one user tweeted.

"Could it be that they didn't have a single expert as a consultant for this series?" another user wrote.

One user couldn't help but wonder if this is inspired by the 2016 film Hidden Figures that follow the lives of three African-American scientists in NASA. The PSLV-C46 rocket that was used for the actual mission. Image credit: ISRO

In her tweet on 6 June, Ekta Kapoor wrote that she had decided to make the show two-and-half years ago when she chanced upon the "amazing story about women in Indian science."

"This show is on the women who sent the mission on Mars — partly fictional keeping in mind the sacrosanct nature of ISRO," she wrote.

According to her tweet, the show was being presented after "millions of meetings with ISRO" and would maintain a "certain amount of sacrosanct secrecy". The series is "part-fiction, part real story" based on the achievements of all the women in Indian science.

After the backlash from Twitter users and news agencies alike, Kapoor replied to a tweet saying that she could not use the real rocket due to legal reasons.

MOM was India's first interplanetary mission. The launch made ISRO the fourth space agency to reach Mars, after Roscosmos, NASA, and the European Space Agency.

India is also the first nation in the world to have successfully placed a probe in Mars orbit in its first attempt and has been orbiting Mars since 24 September 2014.

With inputs from Reuters wire.