By Tina Bellon (Reuters) - Lyft Inc on Tuesday said it will roll out changes to its app, allowing users to switch between different modes of transportation at a time when U.S. cities become wary of worsening traffic caused by ride-hailing. The San Francisco-based company, which operates in over 300 cities across the United States and Canada, said a new version of the app would be pushed to users on Tuesday. 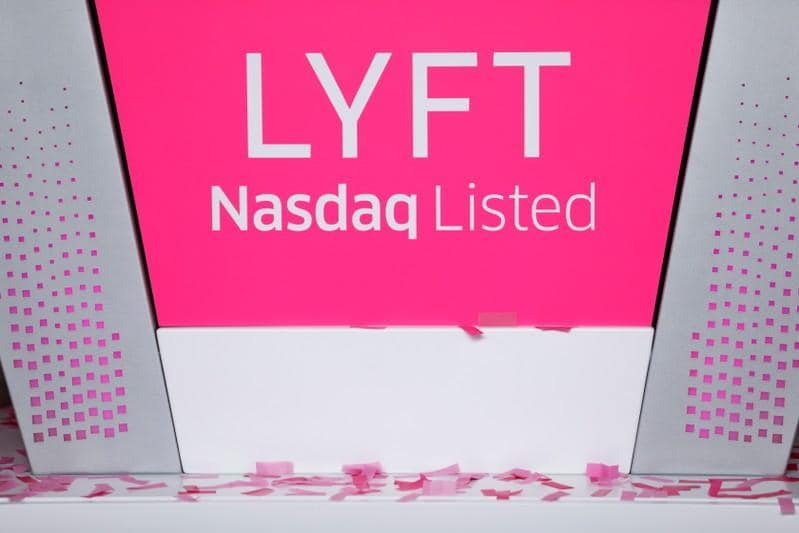 The San Francisco-based company, which operates in over 300 cities across the United States and Canada, said a new version of the app would be pushed to users on Tuesday. Over the coming weeks, the app will not only display nearby ride-hail vehicles, but also compare the cost and travel times of other transportation options.

Lyft operates bike-share services in eight cities and scooters in 20 cities, options which will be integrated into the app. The new version will also show rental car options.

A May study published by a group of researchers in collaboration with the city of San Francisco attributed half of the city's increase in congestion between 2010 and 2016 to ride-hail vehicles.

New York's Department of Transportation in 2018 found ride-hail cars to make up 30% of vehicles during peak traffic hours in Manhattan, causing the city regulator to impose a cap and other restrictions on those services.

An August study commissioned by Lyft and Uber confirmed an increase in inner-city congestion attributable to ride-hailing vehicles. It also found that on average close to half of the cars' trips take place without a passenger in the backseat.

But the study also showed that the use of private and commercial vehicles still far outstrips the traffic caused by ride-hailing vehicles.

Lyft on Tuesday said tests of its new app design showed a significant increase of engagement and usage of bikes, scooters and public transit information.

"At Lyft, we're working towards a future where cities are centred around people, not cars," John Zimmer, Lyft's co-founder and president said in a statement, adding that the app changes will "unlock better transportation solutions" for city dwellers across the country.