The Quick Ludo will let the players finish the game in shorter time as compared to the classic mode.

Gametion Technologies has added two new modes to Ludo King, one of the most popular desktop and mobile game. These include Quick Ludo and five to six player Ludo. The game now also enables players to voice chat with their friends while playing. The Quick Ludo will let the players finish the game in shorter time as compared to the classic mode. The Classic Ludo game, or the regular game, usually takes around 15 to 40 minutes to finish. The Quick Ludo can be finished in just five minutes. 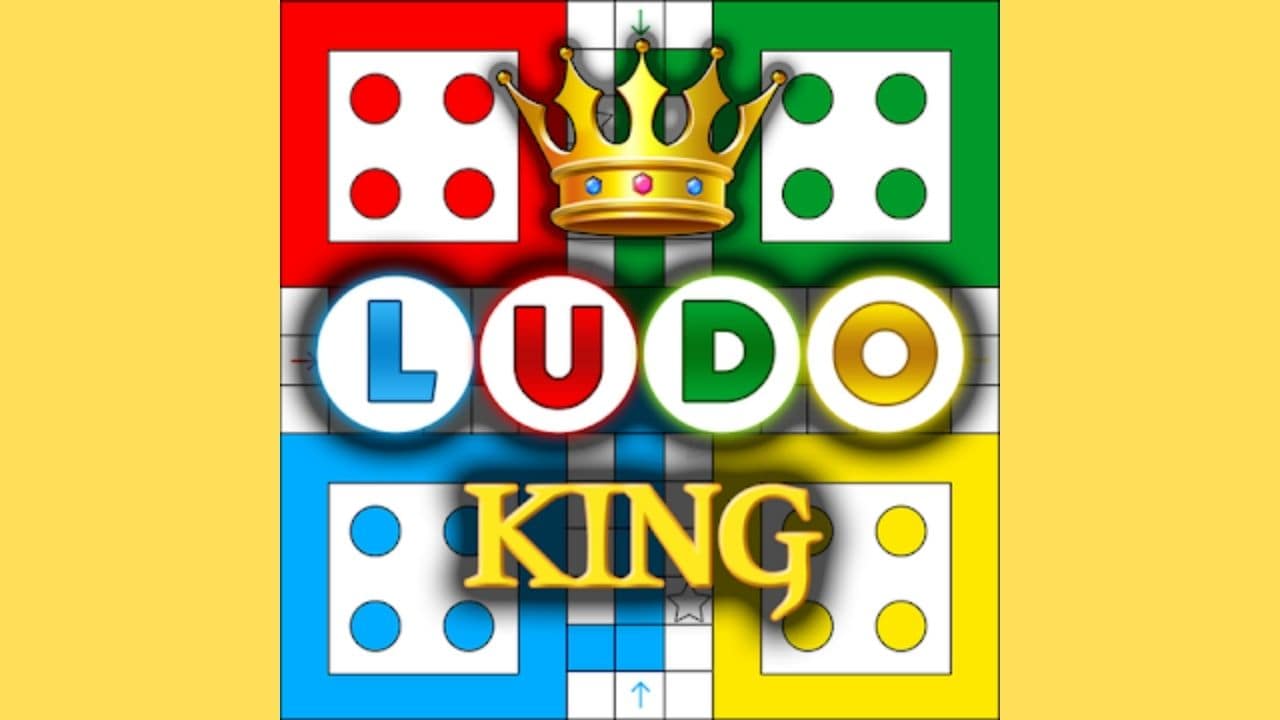 The five to six player mode, which was so far only available offline, can now be played by six players online. Instead of the traditional four, now six players can come together and play the game at the same time.

Ludo King, digital version of the old Ludo board game, crossed a total of 500 million downloads world in December 2020. With an overwhelming download figures, it has become "the most popular Indian gaming app to embark in the big league of mobile gaming."

Ludo King is played in 30 countries and the game is available in 14 languages. At the time of COVID-19 lockdown, nearly 320 million people are said to have downloaded the game.