Lucknow gets its first BMW showroom

Announcing the launch of the showrooom, President BMW group Indian Philipp Von Sahr said, "BMW is the most admired premium auto manufacturer and has continued to set new benchmarks in India."

"A decisive factor in maintaining the leadership in India has been the development of the BMW dealer network of international standards at important commercial centres across the country," he said, adding that Uttar Pradesh is one of the most important markets for BMW and holds great promise in the future. 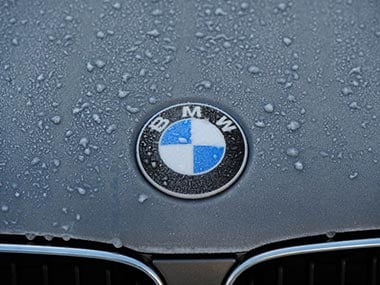 The showroom can display up to nine cars and the workshop is equipped with 10 service bays that can service up to 40 cars per day, he said.