Love, Sex aur Data: Where the line between content and sleaze is too thin

These YouTube videos are doing what everyone who wants to reach the masses does — objectify women.

On 22 November, I got a message on Telegram. It was a simple “check this out” message with a link to a Twitter thread. I promised to read it and clicked on it instantly.

It was a link which opened up a bunch of Bhojpuri YouTube videos dedicated to Reliance Jio. I watched for a few minutes and then tuned out.

(Translation: How do I watch a sexy scene without a Jio Sim? I don't want blush or powder or any cream. I have told my lover to get me a Jio Sim)

Crass writing, drums, the keyboard and of course, auto-tune — that’s what these songs are made of. I can’t understand what the big deal is. Jio’s popularity isn’t news and nor is the objectification of women.

Toh kya karoon is video ka? Ismein kya badi baat hai? I wondered and let it go to move on to other things... like analysing the elections, enjoying siestas and chatting with my retired neighbours. 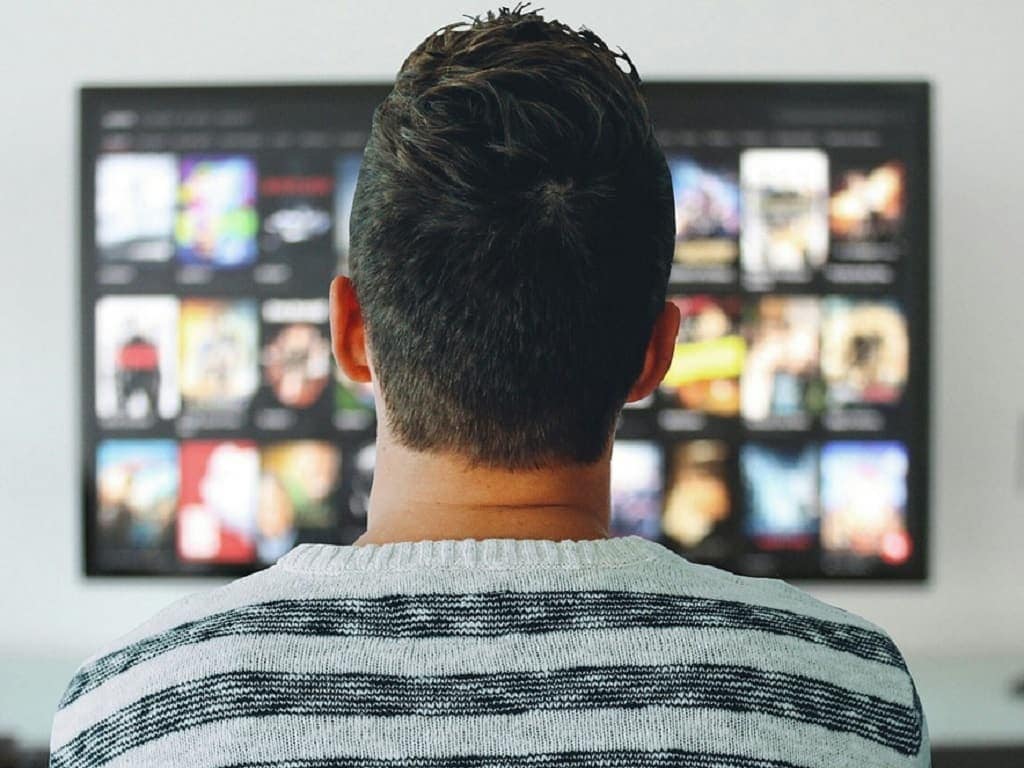 A month later I realised that the popularity of these videos on YouTube is worthy of my envy. There is something about this content that is immensely appealing to the Bhojpuri speaking audience in India or even the Hindi speaking man in India’s cow belt. Ask a marketer to define it and he’d say something like — SEC C, 18-35 years, Tier II and III, chief wage earner....

Bare bellies, heaving breasts, bright coloured lipsticks, high heels and animated gestures. Attractive women in shiny clothes are lip-syncing their way into the hearts of sexually repressed men in the hinterland. I could be wrong about the hinterland. This man could be in the town and city as well. Urban poor, below the poverty line — let’s include them all. The ‘roti, kapada and makaan’ adage has a new addition — data.

And not just any data — Jio’s data. Why? Because it’s cheap and its network is definitely better than any other service provider’s.

These YouTube videos are doing what everyone who wants to reach the masses does — objectify women. They’re using a formula. It’s the kind the likes of Karan Johar and Rohit Shetty have cracked. They know what “works”. The women in these videos are dependent on their significant other for stuff they need. Sure, they’ve replaced their craving for perfumes with an unquenchable thirst for data and are modern in the way they dress. Provocative, even. They put up a fight. They demand things. In this case, they’re demanding data. But the problem is they’re still depending on the men for it. They’re not shown making a living and buying their own data packs. They’re constantly coaxing men to fulfill their insatiable desire for 4G data and are using their sex appeal to negotiate.

As far as these videos themselves are concerned, they’re probably not violating any laws or any of YouTube’s terms. They’re “advertising safe” and so they are also monetised.

A Google spokesperson responded to our queries on how brands react to this content. "We work hard to offer transparency and controls to brands to allow them to choose where their ads show, and if we discover ads appearing against content that does not comply with our policies we immediately stop the ads from running," said the spokesperson. So YouTube is not technically at fault.

As far as they are concerned, this is a non-issue. Everytime brands wake up and say “we don’t want to be associated with this kind of content”, videos get demonetised and content creators suffer.

Also, people die. At least that’s what happened when YouTube decided to clean up in a big way last time. From a legal perspective, YouTube is covered. As per their policy, videos are only removed if they are ‘gratuitously graphic’. Videos that do not meet this standard, but are sexually provocative or use sexually explicit language, may still be age-restricted or may have their titles or descriptions changed to better reflect their content. But you and I both know how different the French man is from the Indian man. A 15-year-old Indian boy who has just discovered the pleasures of masturbation might get off to a girl’s picture in a magazine wearing a crop top and jeans. While for the French 15-year-old, that’s obviously not going to cut it.

All you can see is belly-buttons, smooth legs, bare backs and a little cleavage here and there. I mean, unless you’re a big proponent of “Bhartiya Sanskriti and Sabhyata” you won’t have a problem with it.

Chitresh Sinha, CEO and head — Innovation at Chlorophyll Innovation Lab, a brand innovation collective, says he personally finds the content objectionable. “The lyrics are quite explicit in what they’re suggesting. Brands like Mars, GSK and Pepsi have all pulled advertising (and budgets) from YouTube given that their ads were being shown before videos that contained hate speech or extremist views. In India, we have not had a major brand take a stand like this, however, it is bound to happen sooner than later,” he says.

Now unfortunately when brands take the high ground, YouTube has to listen. Because, you know, money.

Otherwise, if I’m being served a Myntra ad on this video and my male colleague is being served a Britannia ad because he buys snacks online — the algorithm is doing its job. As I saw these videos repeatedly — I saw ads of Myntra, Ritu Kumar, Swiggy, Tata Salt Lite, Gaana and Venus Creme Bar on these Bhojpuri videos. I’m definitely the right TG.

One of the creators of these Bhojpuri videos gave me a long interview. Ankit Raj Akela is a 13-year-old boy who is in standard six. He goes to school and makes videos in his free time. This video, that he produced with his elder brother two years ago, has been his most successful one. It has close to 4 million views today.

(Translation: This was my most popular song. I paid the writer of this song Rs 1 lakh. Later, I realised that this could have been done in Rs 80,000 as well. That's why I stopped working with that writer. If you throw money around, you can not only get the song, but also the music. There is no need to do anything by yourself. Money has the answer to everything. Now most of my earnings are through stage shows. If the performance is nearby, I charge Rs 55,000 per show. But there is no demand for this song of mine. Everyone wants a new song. My new songs are doing well, but not as well as my viral hit.)

Just by the way, he doesn’t own a phone himself. I had to reach him on his grandmother’s mobile. He doesn’t even spend time on YouTube and doesn’t have a girlfriend. He only watches videos to educate himself on what other creators are doing. For this, he sticks to the videos his elder brother downloads for him. FYI, his elder brother uses both Jio and Airtel.

Brand managers probably don’t even know this is happening. When we asked Swiggy if they were okay with their pre-roll ads playing before this content they said, “There are standard Google policies around ad placements. They have brand safety filters against sexual content, discrimination and violence. Ads are not served on such videos. In the off chance that there are videos that do not carry any of these tags, Google reactively blacklists and tags these.”

Umm...what does that mean? That’s just legalese for saying, “Google’s responsible, not us.”

At the time of publishing this piece, no official response was received from Myntra, Tata Salt and Ritu Kumar.

Popular brands such as Swiggy, Myntra and others have pre-roll ads on a lot of seemingly titillating videos.

“Brands that seek more than the quick recall will avoid such exposure. Others, that seek mere eyeballs are happy with content like this,” says brand consultant Harish Bijoor.

I doubt that Myntra, Swiggy, Tata Salt, Gaana and Britannia want to be grouped together in the latter category. To be fair, it’s difficult to predict where your ad may land up on YouTube. This is a bit like the fake news problem Facebook and WhatsApp have.

“It is extremely difficult to pinpoint the exact reason an ad was mapped onto a specific video, given the many variables involved in programmatic advertising," says Chitresh Sinha.

From a feminist perspective — whether this content is liberating or is giving patriarchy another avenue to exploit women’s bodies is debatable. It could lead to the normalisation of this behaviour — and both men and women may imitate it. It could become a vicious cycle of art imitating life and vice versa.

Bottom line: We cannot depend on businesses or “content agnostic” platforms like YouTube to do what is good for society. We need something else. Common sense and sex education for starters, and yeah, make it a habit to delete your browsing history. Or don’t. We’re supposed to be liberal right? That kind of makes this article a bit pointless. Sorry.