Logitech has apparently offered more than $2.2 billion to acquire the company Plantronics.

Logitech International SA, a Swiss manufacturer of keyboards and webcams, has ended discussions to acquire Plantronics Inc, a US maker of Bluetooth earpieces and gaming headsets, the companies said on 25 November.

The announcement came after Reuters reported on the negotiations between Logitech and Plantronics last 23 November. The companies confirmed the talks on Sunday but said they had now been terminated.

Plantronics added in its statement that Logitech approached it regarding a potential acquisition, and that it engaged in discussions in line with its fiduciary duties. It said it would deliver on its strategy as a stand-alone company. 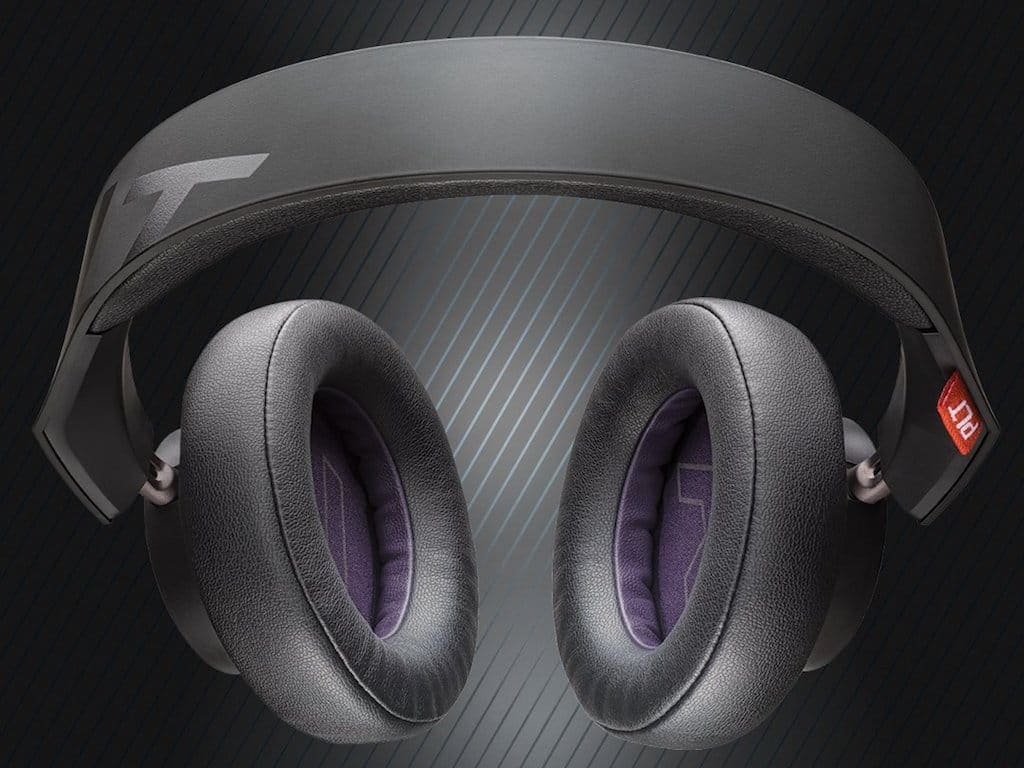 “I have been and remain tremendously optimistic about the opportunity in front of us, and with our focused strategy and leadership team, I am confident that Plantronics will create significant long-term value for shareholders,” Plantronics Chief Executive Joe Burton said in the statement.

Logitech and Plantronics were hoping to successfully conclude negotiations this week, but Logitech’s board decided on Sunday to walk away from the potential deal, according to people familiar with the matter who requested anonymity to discuss the confidential discussions.

Logitech’s board ended negotiations over price disagreements, according to a source close to the company. That was despite Plantronics having opened its books to Logitech on the basis of an offer by Logitech that was well in excess of $3 billion, three of the sources added.

Plantronics had a market capitalization of about $2 billion as of the end of trading on Friday.

The deal would have been by far Logitech’s largest acquisition, amid a push to diversify its business beyond computer peripherals. It would have come as Logitech and Plantronics seek to keep down manufacturing costs following the introduction of tariffs on imports from China into the United States.

Logitech’s and Plantronics’ businesses have been under pressure as a result of new offerings being developed, not just from network gear makers such as Cisco Systems Inc, but

from major technology companies such as Microsoft Inc and Google owner Alphabet Inc.

Founded in 1981, Logitech has been countering declining sales of personal computers by focusing on consumer accessories that are benefiting from the growth of cloud computing, such as gaming, music, smart home connectivity and video conferencing. The Lausanne-based company has a market capitalization of $5.6 billion.

Founded in 1961, Plantronics’ first products were lightweight headsets for airline pilots. It later became known for selling headsets to the National Aeronautics and Space Administration, including the ones worn by Neil Armstrong during his first moonwalk in 1969.

A sale of Plantronics would have come on the heels of the company’s $2 billion acquisition in July of US video-conferencing equipment maker Polycom Inc.