It said the court in Wenzhou’s Ouhai district had released the names and photos of 20 local defaulters owing a total of 10.7 million yuan ($1.61 million)

A local court in the eastern Chinese city of Wenzhou is using social media to shame people into repaying their debts, the China Daily reported on Tuesday. 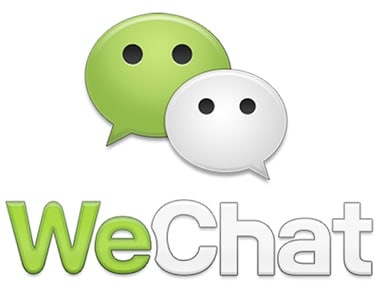 Citizens who ignore court repayment orders have been subjected to targeted advertisements on the popular Chinese social media app WeChat, notifying their contacts about the amount of money they owe, the paper said.

It said the court in Wenzhou’s Ouhai district had released the names and photos of 20 local defaulters owing a total of 10.7 million yuan ($1.61 million).

Though China has sought to make more credit available to individuals in a bid to develop a consumer economy, officials have expressed concern about surging levels of household debt, which is estimated to have doubled in less than a decade to reach around 50 percent of gross domestic product.

China’s outstanding household consumer loans surged nearly 30 percent by the end of September from a year earlier, and the country’s central bank governor recently issued a strong warning about the risks of rapidly rising debt.

With no reliable nationwide credit rating system, authorities across the country are looking for ways to crack down on people who fail to repay.