LG Wing, a T-shaped dual screen smartphone to launch in India today at 11.30 am: All we know so far

Last month, LG had launched the new T-shaped dual-screen smartphone called LG Wing globally. The smartphone is set to debut today in India at 11.30 am. LG Wing comes with two displays that swivel 90 degrees horizontally, in clockwise direction, to form a T-shape. This handset is the company's first handset under the "Explorer Project" lineup. The smartphone is now available in the US and South Korea. Other than the two displays, the highlights of the smartphone include its Qualcomm Snapdragon 765G chipset and 8 GB of RAM. 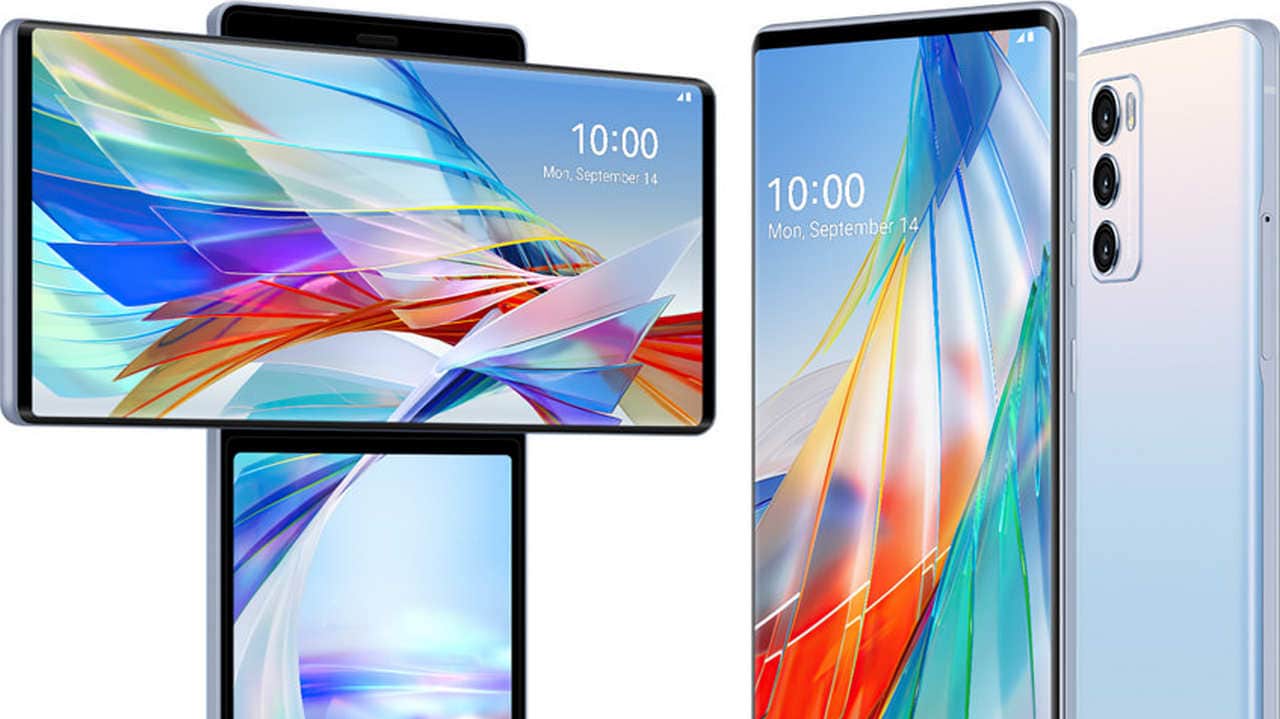 It's dual for your convenience. #ExploreTheNew and #multitask with ease! Keep chatting with your friends while you #Netflixandchill.#LGMobile #Innovation #ExploreLG #SavetheDate pic.twitter.com/HpFYN2kpyN

The smartphone will feature a 6.8-inch FHD+ P-OLED primary display that comes with a resolution of 1,080 x 2,460 pixels. The other display is 3.9-inch in size and is an FHD+ G-OLED display. The smartphone offers 8 GB RAM and up to 256 GB of internal storage that is expandable up to 2 TB via microSD card. LG Wing is powered by Snapdragon 765G chipset. LG Wing also comes with an in-display fingerprint sensor.

LG Wing smartphone with two displays launched in India at a price of Rs 69,990