Aiming to become a leading developer of service robots, South Korea-based LG Electronics on 23 August said it will unveil its first "human-centric" wearable robot at the upcoming IFA 2018 in Berlin, Germany. 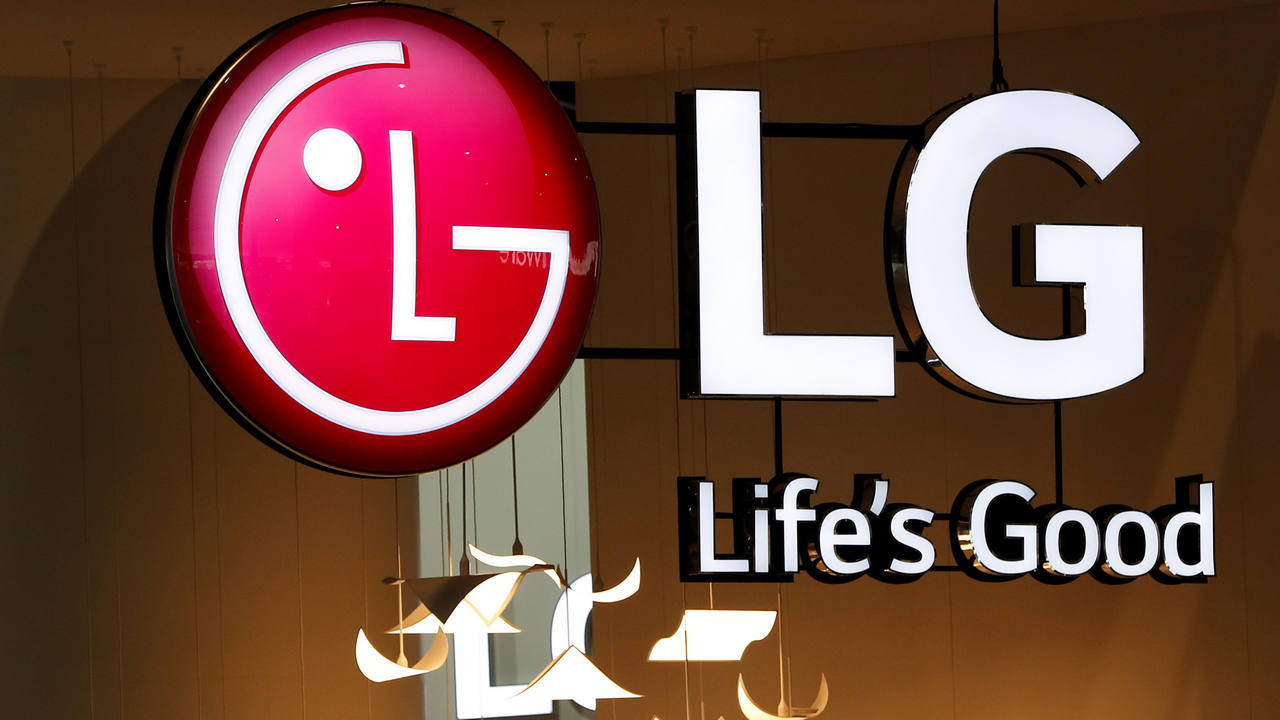 A logo of LG is seen at the Mobile World Congress in Barcelona. Image: Reuters

The robot does not navigate airport lounges and hotel hallways by itself, the company said in a statement.

The wearable robot was designed in collaboration with a startup named SG ROBOTICS, who has been studying how wearable robots can improve the quality of life.

"It is just one example of a wide range of revolutionary AI products designed to interact with users to dramatically elevate user convenience and create new opportunities to advance our robotics initiative into a next-gen growth engine," Song Dae-hyun, President of LG's Home Appliance and Air Solution Company, said in a statement.

This wearable robot can connect to the firm's other service robots, which were announced at CES 2018, to become part of a smart working network to deliver information and tools. 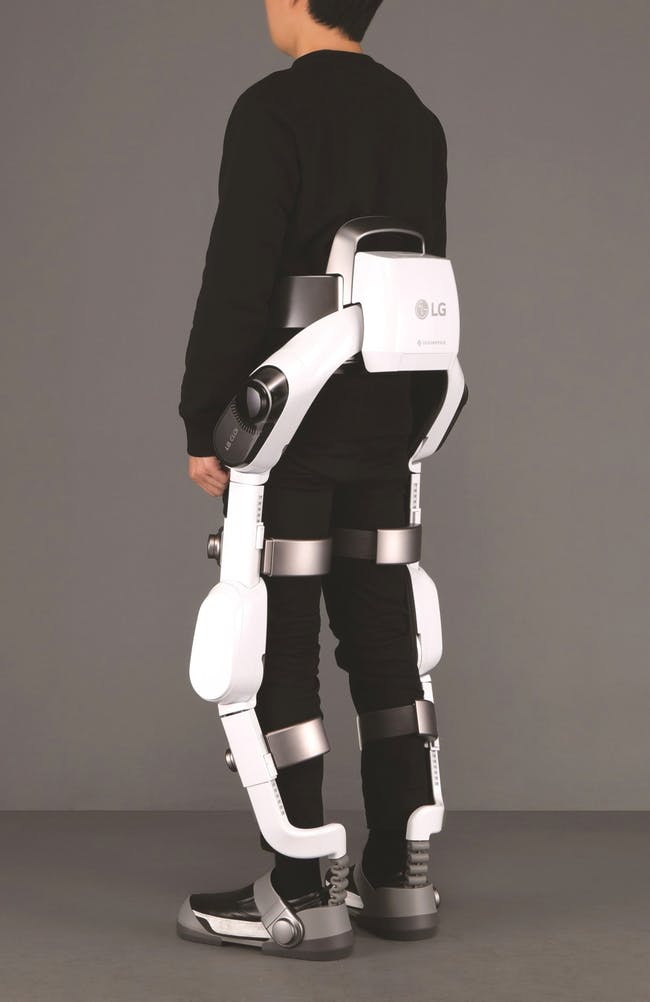 "A comfortable fit and naturally rotating joints allow the CLOi SuitBot to move in a more relaxed and natural way to enhance the lower body while walking, standing or working.

"Its sandal-type shoes and automatic adjustment feature allow the wearer to get in and out of the suit more easily, differentiating LG CLOi SuitBot from many other exoskeletons," the company added.

CLOi service robots are being developed as part of the company's larger artificial intelligence (AI) initiatives for the commercial sector.