LG today launched its LG Q70 smartphone in South Korea. This smartphone is the successor to the LG Q60 which was launched at Mobile World Congress earlier this year. The newly launched LG Q70 is priced at 5,48,900 won (around Rs 32,550) and will be available for purchase in South Korea from 6 September. The handset is available in one colour variant — Mirror Black, and one storage variant — 4 GB RAM and 64 GB internal storage. 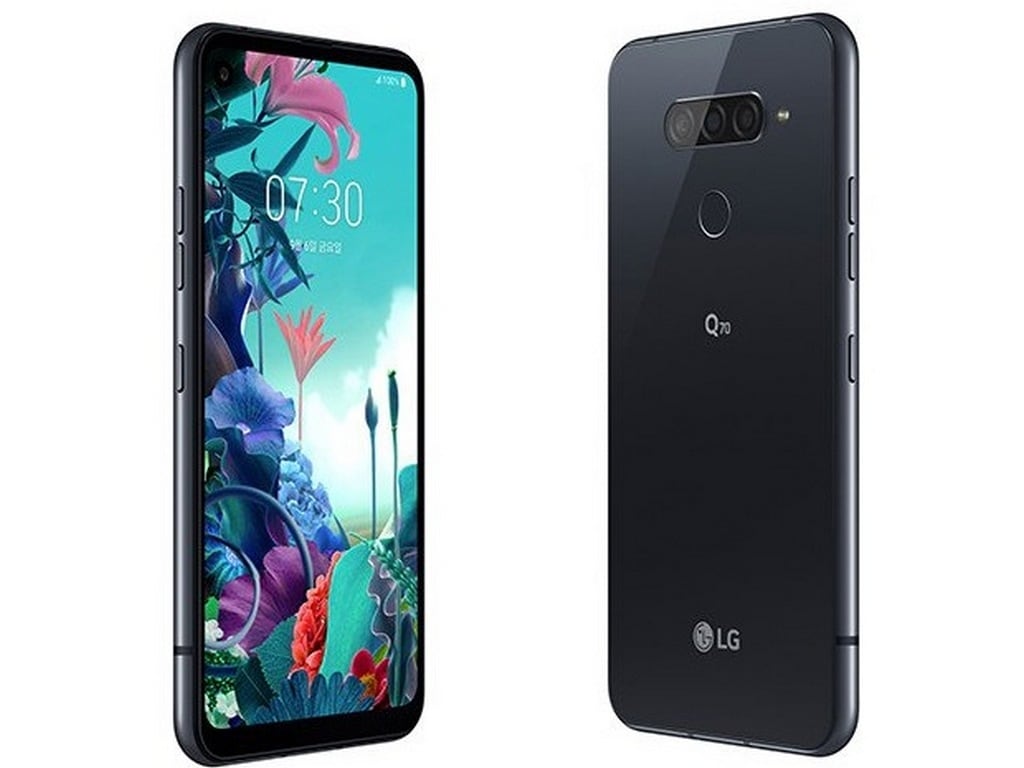 LG Q70 features a 6.4-inch Full HD+ display with a 2340 x 1080 pixel resolution and an aspect ratio of 18.5:9. It sports a punch-hole camera at the front. It features a fingerprint sensor at the back and a Google Assistant button on the side. The smartphone is powered by a Qualcomm Snapdragon 675 octa-core processor with an Adreno 612 GPU.

On the camera front, the punch hole camera on the front comes with a 16 MP sensor. On the rear, the smartphone flaunts a triple camera setup with a 32 MP primary sensor, 13 MP ultra-wide-angle sensor, and 5 MP depth sensor.

The smartphone is packed with a 4,000 mAh battery that supports Qualcomm Quick Charge 3.0 technology. The LG Q70 runs on Android 9 and is available in one storage variant — 4 GB RAM and 64 GB of internal storage which is expandable up to 2 TB.

There is no confirmation on the India launch of the device.