The LG G7 is getting an 812 MB update in Canada which brings the November security patch.

LG, much like Samsung, has not been exactly consistent in providing the latest Android updates to its smartphones at a fast pace. Quite a few devices have already received the latest Android 9.0 Pie update including the Pixel lineup, Essential Ph-1, OnePlus 6, 6T, Nokia 6.1 Plus and very recently the Xiaomi Mi A2. Now we are seeing LG pushing out the Pie update for its Android One smartphone LG G7 One. 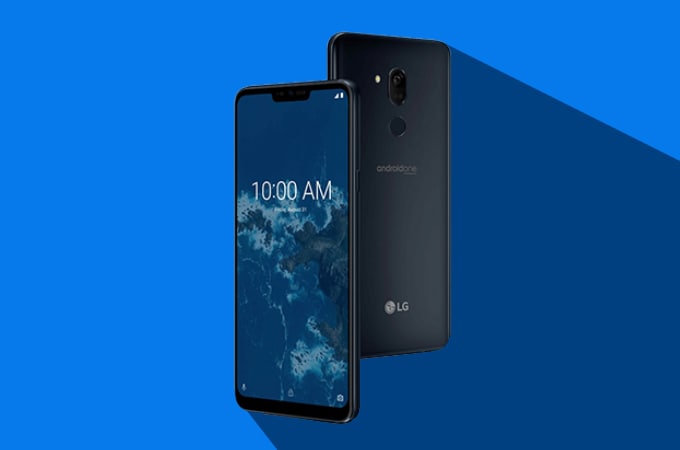 As per a report by XDA-Developers, the LG G7 is getting an 812 MB update in Canada, which brings the November security patch along with many of the new features introduced in Pie. Being part of the Android One program does have its benefits, chief of them include a stock Android experience, along with monthly security patch updates.

We might also see some of LG's other major flagships such as LG V40 ThinQ which were launched with Android 8.1 Oreo two months after the official launch of Android 9.0 Pie.